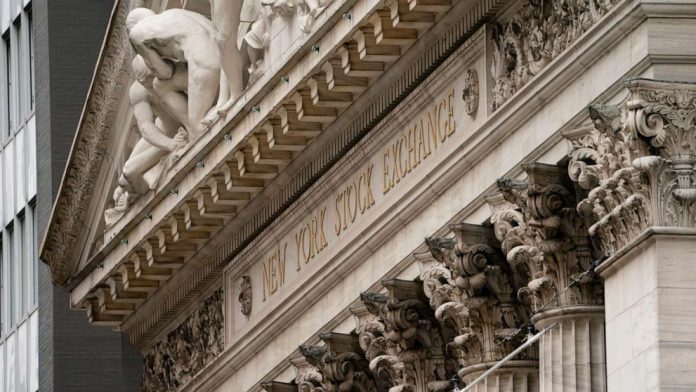 The Dow Jones Industrial Average sank more than 900 points on Friday over concerns about the spread of the new COVID-19 variant detected in South Africa.

Anxiety among investors grew as countries ramped up responses to the variant, called B.1.1.529, first detected in Botswana. The United Kingdom and European Union quickly moved to propose travel restrictions to southern Africa, while new cases of the variant were found as far away as Hong Kong, Belgium and Israel.

Trading ends early on Black Friday, often the slowest day of the year. Fewer trades can mean increased volatility, and at one point the Dow had fallen more than 1,000 points.

Global health authorities have now confirmed 87 cases — 77 in South Africa, six in Botswana, two in Hong Kong and one each in Israel and Belgium — and said they’re expecting hundreds more diagnoses.

Over the summer, markets tumbled as the delta variant spread throughout the U.S.

“Investors are likely to shoot first and ask questions later until more is known,” Jeffrey Halley, a senior market analyst for Asia Pacific at Oanda, a foreign trading company, wrote in a report, according to The Associated Press.

Investors are worried that supply chains already stretched thin may suffer further as the new variant spreads, potentially threatening more labor shortages, according to the AP. The variant also is putting pressure on central banks, which are contemplating whether to raise interest rates to stave off rising inflation. 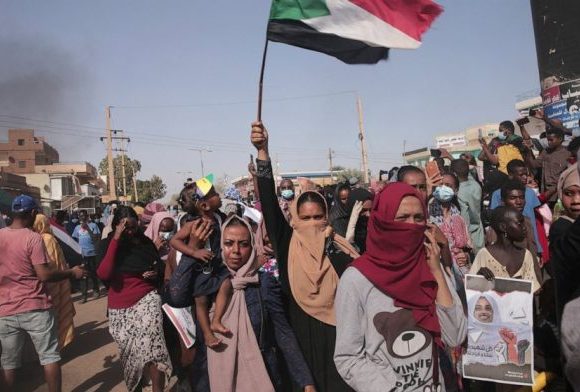 UN calls for probe into rape allegations in Sudan protests 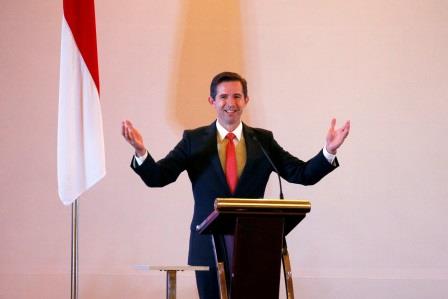 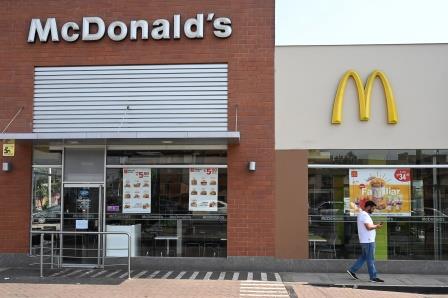