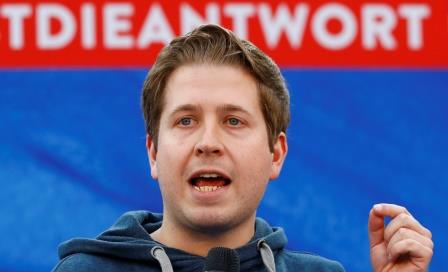 BERLIN- The influential leader of Germany’s Social Democrat (SPD) youth wing warned on Wednesday that the party should not be hasty in walking out of government, a marked change in tone from someone known as a sceptic of the alliance with Angela Merkel.

Seen by some German media as the power behind the SPD’s new leftist leadership whose election has cast doubt over the coalition with Merkel’s conservatives, Kevin Kuehnert could sway some members at a crucial party meeting starting on Friday.

“Anyone who leaves a coalition cedes some control,” Kuehnert told the Rheinische Post newspaper on Wednesday.

He said delegates at the party conference who will debate the future of the coalition should take account of this. “Not because they should get scared but because decisions must be thought through to the end,” he added.

Support from the 30-year old hoodie-wearing Berliner and his JUSOS youth wing gave a big boost to the campaign of Norbert Walter-Borjans and Saskia Esken, who won the leadership vote on Saturday and want to renegotiate the coalition deal.

It is unclear how willing the conservatives are to accommodate new SPD demands and if they refuse, Europe’s biggest economy may face a snap election or minority government.

Delegates at the conference will vote on what demands to make to Merkel’s conservatives to continue the coalition. They include massive investment, more climate protection measures and flexibility on a commitment not to incur new debt.

However, the party’s leadership looks like stopping short of pulling the plug on the coalition immediately.

Kuehnert, whose calls last year for the SPD not to agree to join a coalition with Merkel won much support among the party’s rank and file, is likely to be put forward as one of the deputy leaders of the party at the conference on Dec. 6-8.

Der Spiegel has described Kuehnert, who triggered a debate in May for saying firms like carmaker BMW should be collectively owned, as the secret leader of the Social Democrats and Bild daily ran a headline saying he was trying to seize power.

“Kuehnert is the Trojan, Borjans the wooden horse,” Bild quoted one senior SPD member as saying. 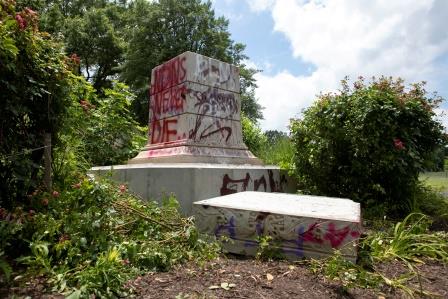 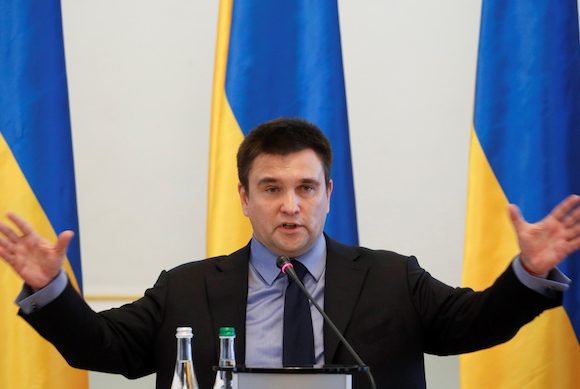 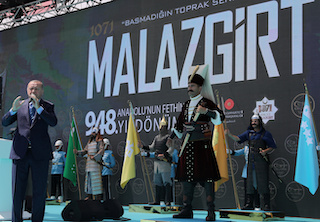