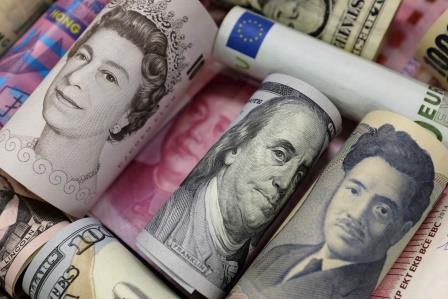 NEW YORK (US) -The dollar eased on Tuesday, inching near five-month lows after data showed that while US manufacturing activity gained momentum last month, unfinished work were stocked up due to shortages of raw materials and labour.

The Institute for Supply Management (ISM) said its index of national factory activity increased more than expected in May from April, but that shortages of raw materials, such as semiconductors, and a lack of workers, weighed on production.

The soft employment segment of the ISM report, as well as a weaker-than-expected prices paid component, point to supply issues in the manufacturing sector having an impact on the economy as a whole, said Kathy Lien, managing director at BK Asset Management.

“This … reinforces the Federal Reserve’s conservative stance and reluctance to join some of the other central banks in talking about earlier tightening,” said Lien.

Britain’s pound hit a three-year high of $1.425 during the Asian session, helped by remarks from a Bank of England policymaker last week pointing to a rate hike next year or sooner.

The euro edged up 0.17% to $1.2246, following data that showed euro zone inflation surged past the European Central Bank’s target in May.

“The next quarter’s worth of inflation data is completely riddled with base effects and other temporary factors, so it’s very hard for markets and policymakers to strip out the signal from that noise,” said Simon Harvey, FX analyst at Monex Europe.

Commodity-linked currencies were generally stronger versus the dollar, as oil prices rose on expectations for growing fuel demand.

The Organization of the Petroleum Exporting Countries and allies – known collectively as OPEC+ – agreed on Tuesday to stick to the existing pace of gradually easing oil supply curbs, as producers balanced expectations of a recovery in demand against a possible increase in Iranian supply.

The Canadian dollar touched a six-year high, up 0.3% at 1.2010 per greenback, helped by the strength in oil, and data that showed Canada’s economic growth in the first quarter remained robust.

Australia’s central bank left its cash rate at record lows and reiterated its lower-for-longer policy stance, even as data showed the country’s output was above its pre-pandemic level.

China’s yuan was steady after authorities ordered banks to increase their foreign exchange reserve ratio, a move seen as an attempt to limit the fast appreciation of the yuan.

Analysts said that although the central bank’s move – which is expected to withdraw just $20 billion worth of liquidity from the system – would slow the pace of the yuan’s strengthening versus the dollar, it was unlikely to stop it completely.

Looking forward, the US jobs report for May is due on Friday. 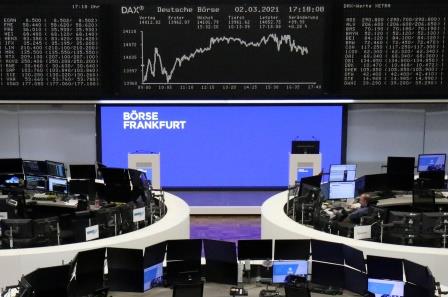 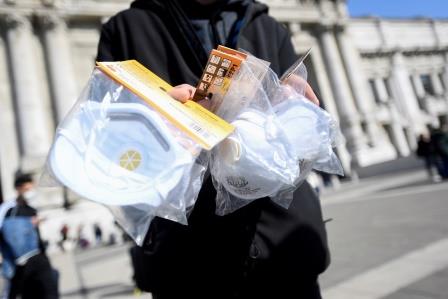 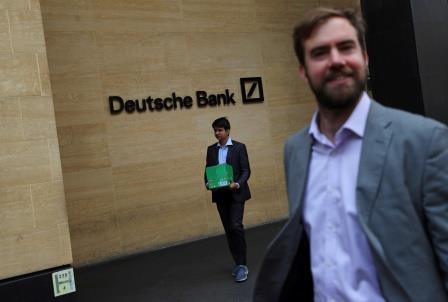