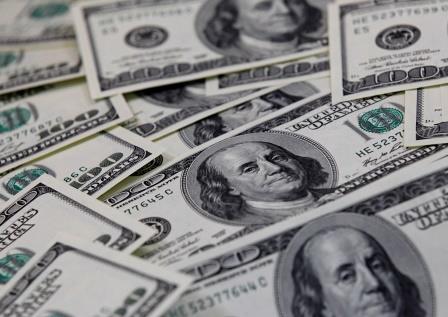 TOKYO (JAPAN) – The US dollar witnessed a slip to three-year lows against the British pound and antipodean currencies on Wednesday. The prospect of extended easy monetary conditions globally bolstered the urge for riskier assets among investors.

The New Zealand dollar saw a brief dip before heading to the highest since April 2018, which was stimulated by the emphasis of the country’s central bank on patience with regard to the timing of exiting ultra-easy policy settings.

US Federal Reserve Chair Jerome Powell continued to stress on Tuesday that interest rates will remain low and the Fed will keep purchasing bonds so as to support the US economy.

Junichi Ishikawa, foreign exchange strategist at IG Securities, said, “Signs of economic recovery are lifting commodities prices, which in turn supports currencies of commodities exporters,” such as the Australian dollar.

“Risk appetite has improved a lot, and this leaves the dollar at a big disadvantage.”

The dollar index with a basket of six major currencies around was at 90.111, circling near the six-week low of 89.941 it reached overnight.

The Australian dollar, which seemed to reap benefits from rising metal and energy prices, surged to a three-year high of $0.7945 before fetching gains to trade 0.1% stronger at $0.7914.

The New Zealand dollar rose as high as $0.7384, after dip just as predicted, after the Reserve Bank of New Zealand (RBNZ) warned about the outlook, likely letting down traders who were looking forward to the monetary authority to acknowledge a recent improvement in economic data.

Westpac analyst Dominick Stephens wrote in a client note, “Financial markets have been flirting with the idea that the RBNZ could tighten monetary policy next year, and today’s statement will have discouraged those holding that view.”

“The RBNZ wants to see the whites of the eyes of inflation and employment before it shifts monetary policy.”

The outlook for sterling was lit as investors were ushering in Britain’s rapid coronavirus vaccination programme and its plans to relax lockdown restrictions on economic activity.

The dollar managed to see an increase as opposed to other traditional haven currencies, adding 0.2% to 105.485 Japanese yen and reaching an almost three-month high against the Swiss franc.

The Fed’s Powell refrained from suggestions that loose monetary policy will result in runaway inflation and financial bubbles, which have surfaced as two major worries this year. Scepticism has been growing about the rapid pace of gains in global stock markets.

The central bankers of economies with limited disruptions caused by the coronavirus outbreak, now face questions regarding when to set out with tightening policy, making the dollar look less lucrative, some analysts say.

Square Inc said on Wednesday it had made a investment of $170 million on bitcoin in the fourth quarter. However, some analysts still argue that bitcoin’s recent surge was excessive.

Rival digital currency ether saw a rebound from its own steep sell-off to trade up slightly at $1,618. 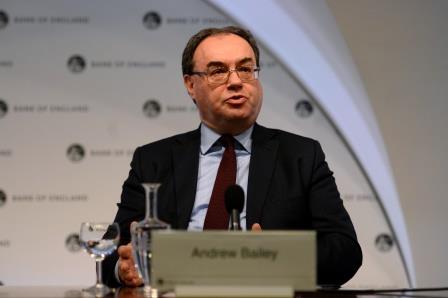 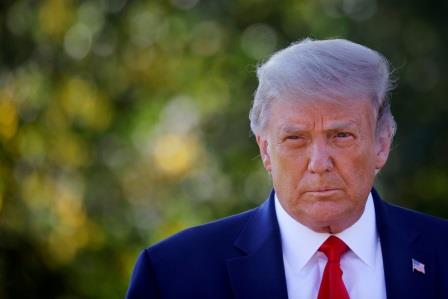 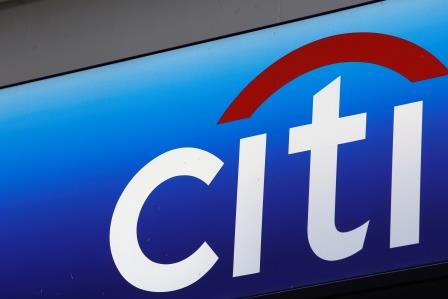