Dollar rises to near one-month highs as data disappoint 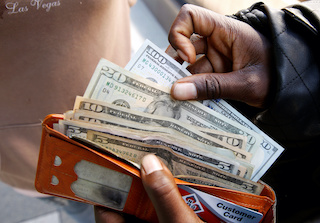 LONDON – The dollar recovered from earlier lows as weak economic data and concern about whether Beijing and Washington will reach a trade deal burnished its appeal as a safe haven.

Demand for safe-haven assets also helped the yen and the Swiss franc, but the dollar’s rebound was more pronounced after it faltered in late Asian trading.

The dollar generally gains towards the end of the year as investors wind down trading, and demand has been strengthened this year by higher interest rates and stronger economic growth in the United States.

Optimism for an economic recovery and a rebound in global trade is not yet strong enough for other currencies to start outperforming the dollar, said Brad Bechtel, a managing director at Jefferies.

“This fits well with the narrative that seasonality, carry and a benign macro backdrop should keep the dollar stabilised,” Bechtel said.

The dollar’s strength was particularly evident against trade-oriented currencies, such as the euro and the pound, against which it gained about 0.2%.

It was also evident against emerging-market currencies, where a JP Morgan index fell to a near-decade low.

The Australian dollar led losers after weak domestic jobs data raised concern that the central bank might have to loosen policy again in 2020. It was down more than half a percentage point to its lowest since mid-October at $0.6798.

“Increasing signs of unrest in Hong Kong and Latin America coupled with the uncertainty around the trade talks is keeping the risk-off sentiment well and alive in FX markets,” said Lee Hardman, a London-based currency strategist at MUFG.

U.S.-China trade negotiations have “hit a snag” over farm purchases, the Wall Street Journal reported on Wednesday, citing people familiar with the matter.

Swiss franc gains have outpaced those by the yen, on bets that the Swiss National Bank has stepped back from its currency interventions. It was trading at 1.0880 per euro, just below Wednesday’s 1.0879. 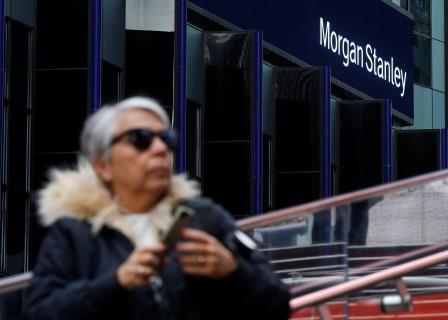 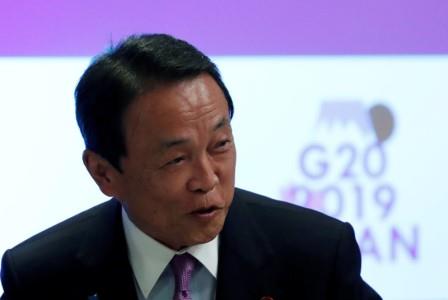 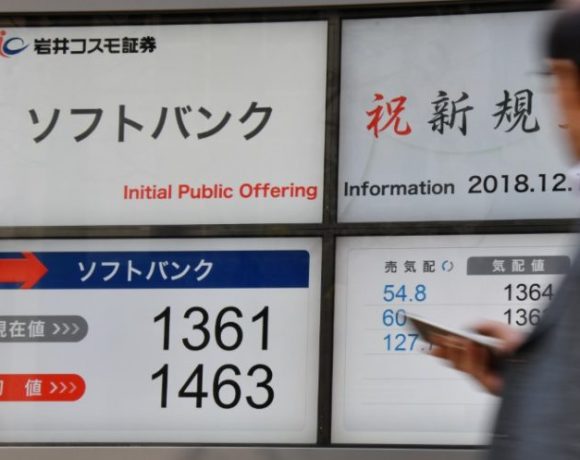