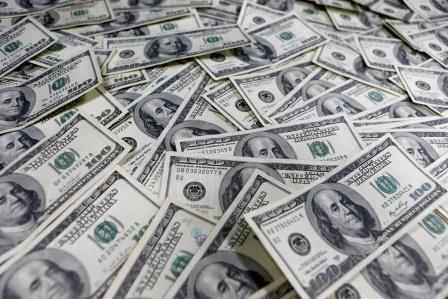 TOKYO (Finance) – The dollar fell against the yen on Tuesday as U.S. stock futures erased gains and traded lower in a sign some investors remain concerned about the economic shock posed by the coronavirus pandemic.

The pound clawed back some recent losses against the dollar, but sentiment for sterling remains fragile after British Prime Minister Boris Johnson was moved to intensive care after his coronavirus symptoms worsened.

The yen was supported against major currencies after Japanese Prime Minister Shinzo Abe unveiled fiscal stimulus worth almost $1 trillion to offset the economic impact of the coronavirus.

Traders warned that further gains in the yen may be limited because Abe has agreed to declare a state of emergency for Tokyo and other parts of Japan to slow coronavirus infections.

Many investors are looking for signs of a peak in the pandemic, but some analysts warn of volatility given the unpredictable nature of the previously unknown virus.

“Signs of a slowdown in the spread of coronavirus provided markets a boost, but the reality is we cannot be certain, so it’s natural for the dollar to come lower,” said Takuya Kanda, general manager of the research department at Gaitame.com Research Institute in Tokyo.

“It’s difficult to trade solely on the factors from one country, because so many countries are in a bad state because of coronavirus.”

Against the save-haven Swiss franc, the greenback held steady near a two-week high of 0.9796.

The dollar came into Asian trade on a positive note as risk sentiment improved after the governors of New York and New Jersey pointed to tentative signs that outbreaks in their states was starting to plateau.

But the mood gradually faded as U.S. stock futures reversed and grinded lower.

Johnson was admitted to hospital on Sunday night and had been undergoing tests after suffering persistent coronavirus symptoms, including a high temperature, for more than 10 days.

Downing Street had said he was still conscious, though his condition deteriorated in the early evening.

Britain has no formal succession plan should the prime minister become incapacitated, but Johnson has asked Foreign Secretary Dominic Raab to deputise for him.

The yen edged higher against the euro and held steady against the antipodean currencies, but analysts cautioned against reading too much into the yen’s rise because volumes are falling as more traders and corporate customers work from home.

Japan’s prime minister is set to announce a state of emergency on Tuesday for the capital Tokyo and six other prefectures to stem a worrying rise in virus infections in major population centres.

Abe said the emergency would last around a month and give governors the authority to call on people to stay at home and businesses to close. It would stop short of imposing a formal lockdown.

The Australian dollar edged up 0.5% against its U.S. counterpart, while the New Zealand dollar also rose 0.5% against the greenback as investors felt more comfortable buying currencies sensitive to risk.

The Reserve Bank of Australia is expected to keep policy on hold at a meeting today after it already slashed interest rates and embarked on quantitative easing. 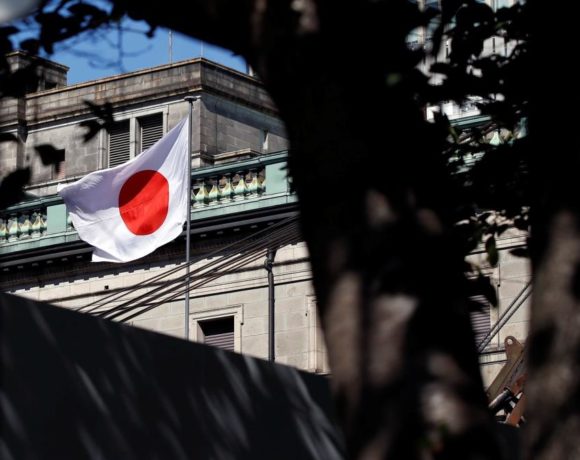 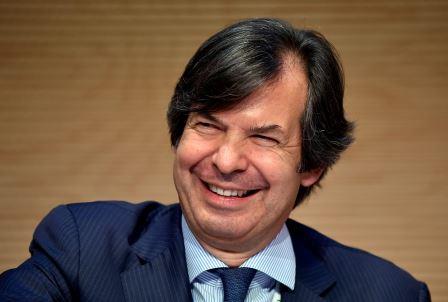 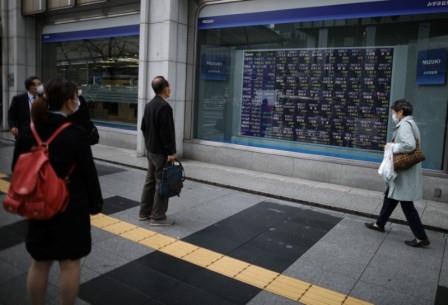