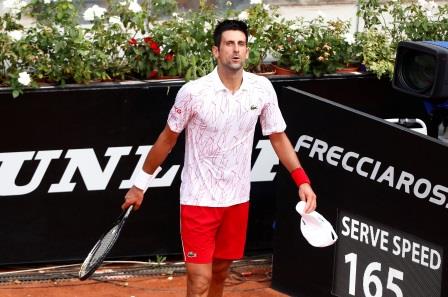 ROME (ITALY) – After his disqualification from the US Open, Novak Djokovic once again demonstrated his frustration by smashing his racket in a fit of rage during his 6-3 4-6 6-3 victory over Dominik Koepfer in the Italian Open quarter-finals on Saturday.

In the sixth game of the second set, the Serbian champion was broken to love after which he threw his racket on the ground, which invited a warning from the chair umpire.

“Well, let me tell you it’s not the first nor the last racket that I’ll break in my career,” Djokovic told the media. “I have done it before, I’ll probably do it again. I don’t want to do it, but when it comes, it happens.

“That’s how I guess I release sometimes my anger. And it’s definitely not the best message out there, especially for the young tennis players looking at me.

He was disqualified from the US Open after inadvertently hitting a ball into a line judge’s neck.

He apologised for that incident and said he was working on his mental and emotional health.

“It’s always been part of my, I guess, training and recovery, as well, developing strong character and understanding myself on different levels, holistic approach to life,” he said. 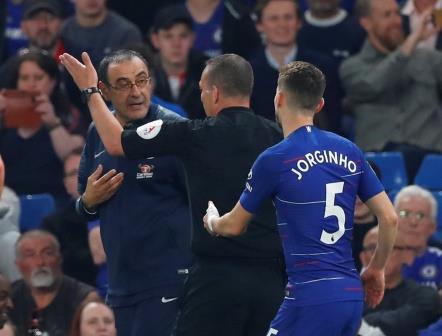 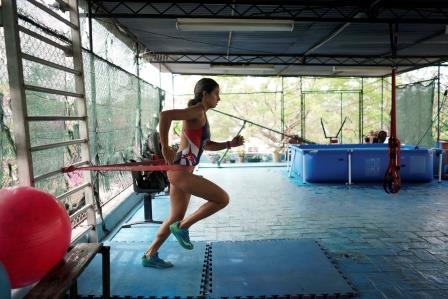 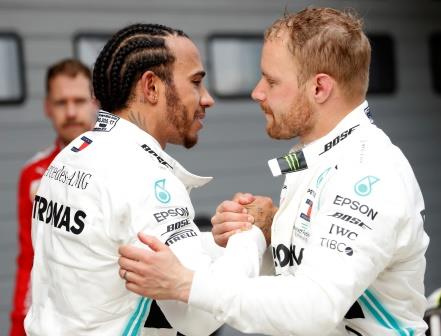 Hamilton would rather fight Ferrari than battle with Bottas