Disney+ Star comes to Europe, Canada and Down Under

Disney+ Star comes to Europe, Canada and Down Under 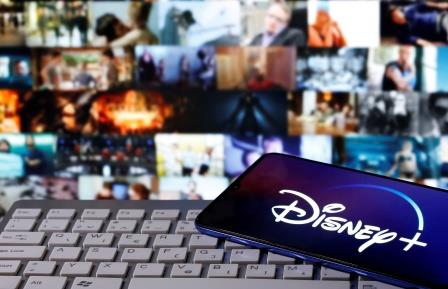 FLORIDA (US) – Viewers across Europe, Canada, Singapore and Down Under will be able to watch Disney+’s “Lost”, “Family Guy” and other titles from across studios through its new Star channel, said Walt Disney Co on Tuesday.

Star joins Pixar, Marvel and other tiles on the Disney+ app’s home screen and will feature entertainment with mature ratings, including TV series “Grey’s Anatomy” and “The X-Files” and movies such as “Pretty Woman”, “Die Hard 2” and “Moulin Rouge”.

Streaming service providers have been ramping up their offerings and expanding their markets as people remaining indoors because of the pandemic opt for online content for entertainment.

Later in the year, Disney+ Star will be rolled out in Eastern Europe, Hong Kong, Japan and South Korea, the firm said in a statement.

Across Latin America, the brand will be launched as a separate streaming service named Star+.

The firm said it has added new parental controls and the provision to add a PIN to lock profiles having access to mature content. 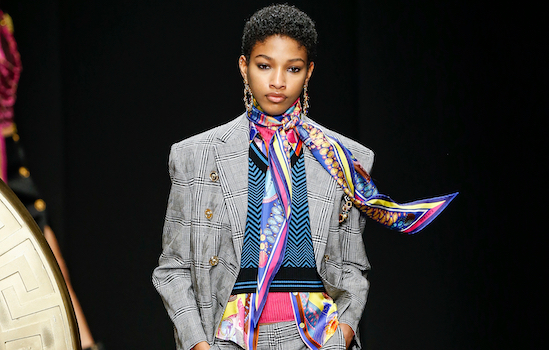 Versatile and stylish things for the office this fall by LookStyler 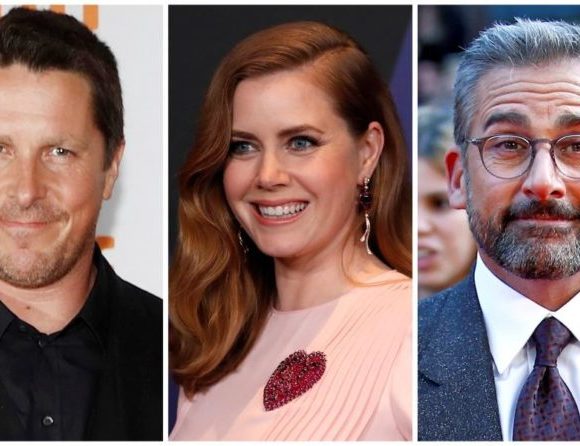 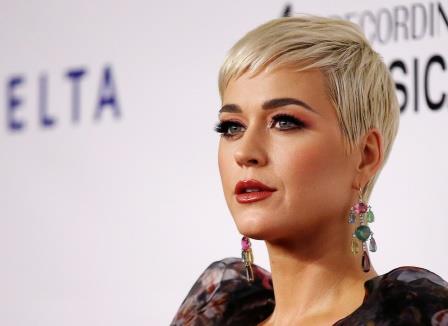