Dismal campaign forces Lennon to step down as Celtic boss

Dismal campaign forces Lennon to step down as Celtic boss 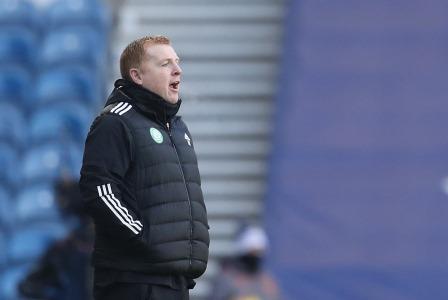 LONDON (UK) – Neil Lennon, the manager of Celtic, has stepped down after a dismal campaign which left the Scottish Premiership club 18 points behind leaders Rangers, the club said on Wednesday.

His last game as manager was Sunday’s 1-0 rout by Ross County, which left Celtic’s hopes of a 10th consecutive league title hanging by a thread. 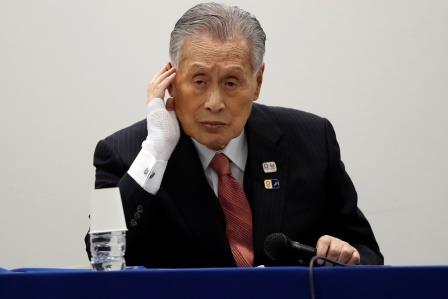 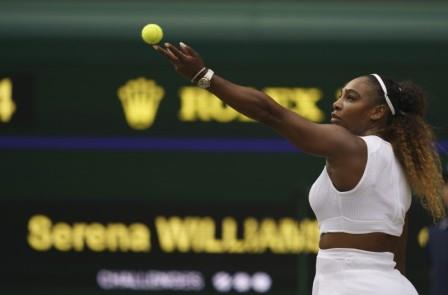 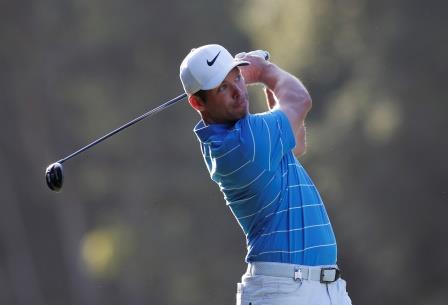