Diners at clandestine Paris soiree gets fines for breaching lockdown

Diners at clandestine Paris soiree gets fines for breaching lockdown 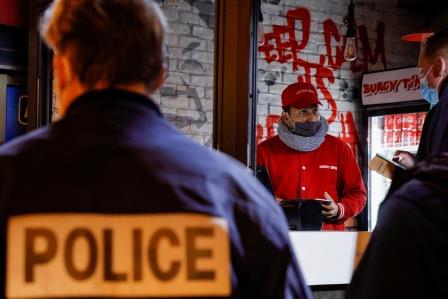 PARIS (FRANCE) – More than 110 people dining at a clandestine restaurant were imposed with fine late on Friday for breaching a COVID-19 lockdown, said Paris police, days after the government refuted allegations that ministers had attended similar underground soirees.

The swoop in the French capital’s 19th arrondissement was the latest police action against restaurants breaking the rules to offer patrons a slice of pre-pandemic life.

Restaurants, bars and cafes have been closed for sit-down dining for months, and public frustration is growing amid a third national lockdown and another wave of coronavirus infections.

In a separate incident, dozens of diners were sanctioned for eating out at a restaurant in the Paris suburb of Saint-Ouen at Friday lunchtime.

President Emmanuel Macron’s government rejected allegations aired on the private M6 television station by a flamboyant businessman, who said earlier this week that he had hosted several illicit dinner parties attended by ministers.

The businessman, Pierre-Jean Chalencon, later retracted his remarks about the ministers’ presence, but the matter has continued to hound the government.

Government spokesman Gabriel Attal told a news conference on Thursday the government had no reason to think any minister had attended an unlawful dinner party.

Chalencon was briefly detained by police for questioning on Friday, but played down the incident.

“The police are marvellous people,” he told reporters. “It was nothing more than a simple questioning.” 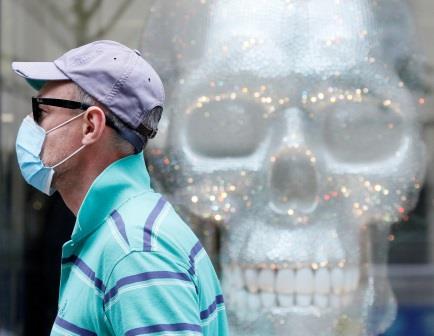 Ukraine records highest number of daily infections in a month 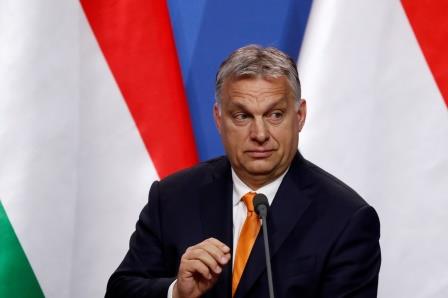