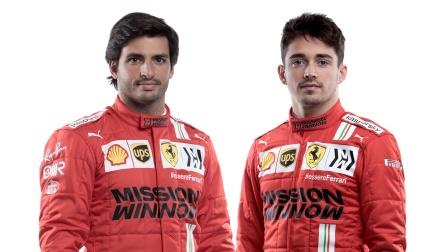 MADRID (SPAIN) – Spaniard Carlos Sainz said it would take more time for him to be fully prepared to speed with Ferrari given the limited amount of testing before the beginning of the season in the Gulf state of Bahrain next month.

The 26-year-old has moved from McLaren to Maranello, where he will be racing for his fourth team since his debut at Italy-based Toro Rosso (now AlphaTauri) in 2015. He also drove for Renault in 2018.

“My intention is obviously to be 100% ready for race one,” he told reporters at a team launch.

“But realistically speaking from my experience changing teams during all these years has been that that is very difficult to achieve.

“There’s always experiences, feelings that you need to go through race-by-race, or race weekend by race weekend, in free practices, in qualifyings, in the races that you always end up learning during the races rather than testing.

“One day and a half of testing per driver is not going to help (much).”

Formula One has scheduled three days in Bahrain from March 12-14 with Sainz and Charles Leclerc alternating in the car.

The pair are Ferrari’s youngest lineup since 1968 but Monegasque Leclerc is starting his third season at Ferrari and has two race wins from 2019 under his belt.

Ferrari will not unveil their new car until March 10 and Sainz, who has driven some older cars at the team’s Fiorano test track, said much depended on the initial feel and where the limit was.

“We are not expecting him to be fully integrated 100% at the start of the season but each single day will be important and I believe he will be ready…because at the end he is not a rookie,” he said. 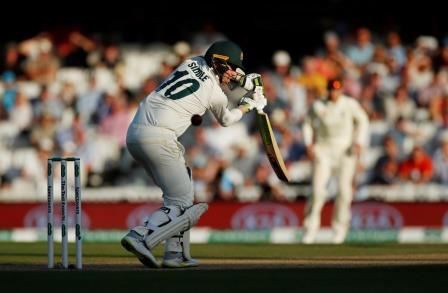 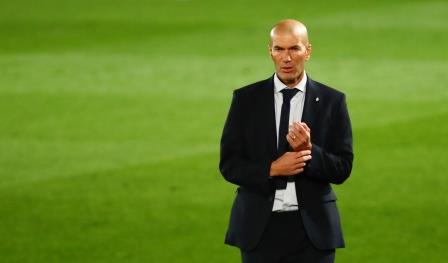 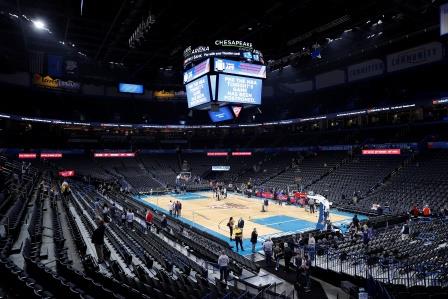