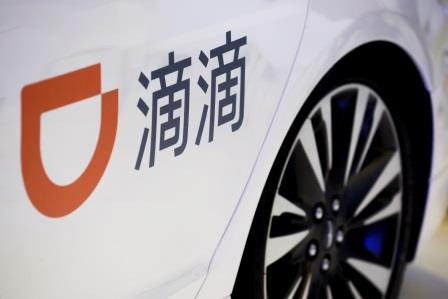 BEIJING (CHINA) – Chinese ride-hailing giant Didi Chuxing, backed by SoftBank Group, launched a test robotaxi service in a Shanghai suburb on Saturday. This comes after it installed V2X (Vehicle to Everything) hardware throughout the area.

Under the trial run, customers within a designated area will be able to hire free on-demand rides using Didi’s autonomous vehicles, which currently also have safety drivers, the company said.

V2X enables autonomous vehicles (AVs) to communicate with their surroundings and Didi has installed equipment at major junctions within the designated area to minimise safety blind spots, it said.

The equipment will mainly be used by Didi’s cars, although cars operated by other driving companies could also link up to the system, said Meng Xing, the chief operating officer of Didi’s autonomous driving unit.

A broader rollout of V2X equipment would require government approval, Meng told Reuters in an interview.

However, it would take at least a decade of ongoing investment before AV technology passed critical technology, business and regulatory milestones, he said in a statement. 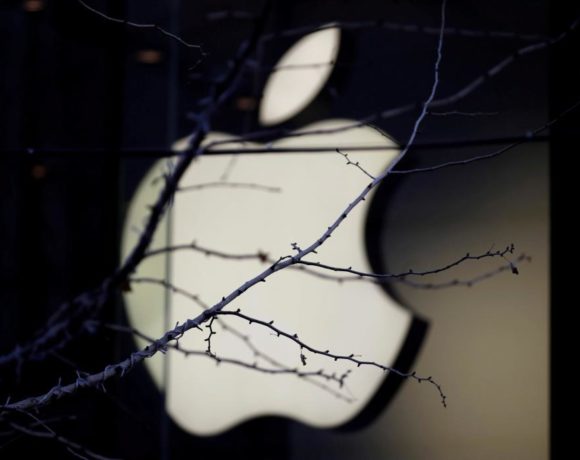 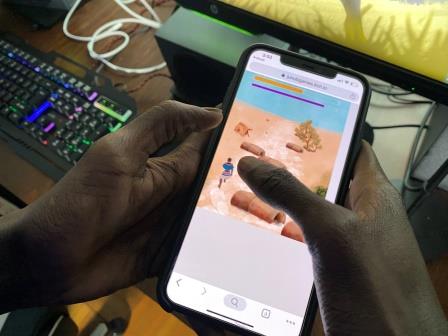 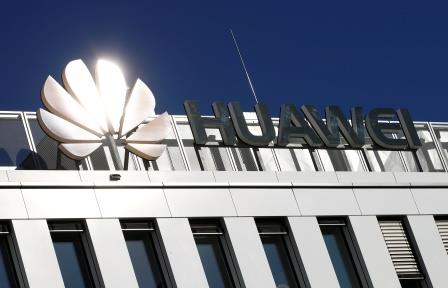 Huawei plans billions in dividends for staff despite row with U.S.