Dhaka under no obligation to take stranded Rohingya refugees: minister 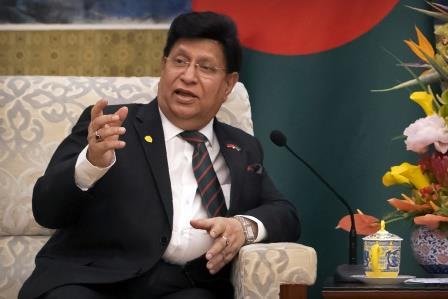 DHAKA (BANGLADESH) – Bangladesh Foreign Minister A K Abdul Momen said Dhaka was under no obligation to provide shelter to 81 Rohingya Muslim refugees who have been adrift on the Andaman Sea for almost two weeks and are being assisted by India.

The survivors were located by Indian coast guard personnel who also found there were eight bodies in the crammed fishing vessel. They have been trying to arrange for Bangladesh to take them. Although they have been provided with food and water, India will not allow them to come ashore.

Momen said late on Friday that Bangladesh expects India, the closest nation, or Myanmar, the country of origin of the Rohingya, to accept them.

“They are not Bangladesh nationals and in fact, they are Myanmar nationals. They were found 1,700 km (1,100 miles) away from the Bangladesh maritime territory and therefore, we have no obligation to take them,” said Momen who is on a visit to the US.

New Delhi is not a signatory of the 1951 Refugee Convention, which explains the rights of refugees and state responsibilities to protect them. It also does not have in place a law to protect refugees. However, India hosts some 200,000 refugees, including members of the Rohingya community.

More than 1 million refugees are living in overcrowded camps in Bangladesh, including tens of thousands who fled Myanmar after the military conducted a crackdown in 2017.

After leaving southern Bangladesh on February 11 in the hope of reaching Malaysia, the refugee boat has been drifting in international waters.

They were under the surveillance of India on Saturday as officials held talks to return them to Bangladesh.

Indian officials said many of the survivors were battling sickness and extreme dehydration after running out of food and water when the boat’s engine failed four days after the start of their journey.

“Has Bangladesh been given the global contract and responsibility to take and rehabilitate all the Rohingya or boat people of the world?” Momen said. “No, not at all.”

The minister said the UNHCR should also take responsibility as around 47 people on the boat possess ID cards from the UNHCR office in Bangladesh.

“If (the refugees) are UNHCR card holders, why did they allow traffickers to take their card holders to adrift on the high sea leading to death?” 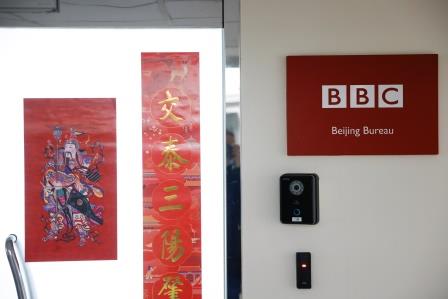 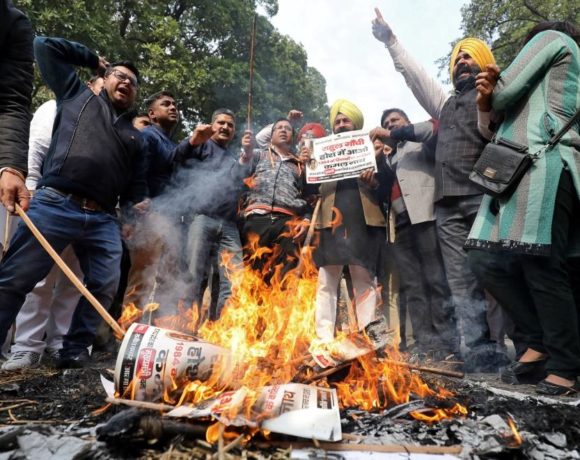 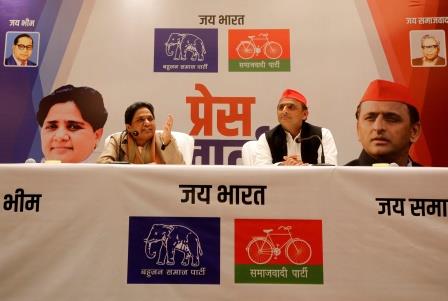