The court issued fines of 5 million euros and 5.5 million euros against the company over an alleged breach of the insider trading ban in December 2015 and for not making a public disclosure announcement in January 2016, the company said late on Friday.

It added that the court had terminated an investigation into Kengeter as a person, but declined to provide details because he was no longer with the company.

“The company remains firmly convinced that the allegations were unfounded,” Deutsche Boerse said in a statement late on Friday.

“However, after a detailed examination and weighing all relevant aspects, Deutsche Boerse AG concluded that a termination of the proceedings on this basis is in the best interest of the company,” it added.

The investigations into insider trading were prompted by Kengeter’s purchase of Deutsche Boerse shares in December 2015, two months before the German company announced it was in talks to combine with London Stock Exchange, though the merger plan eventually fell through.

Under pressure from the investigation, Kengeter stepped down in October 2017.

Kengeter has denied any wrongdoing and has said he bought the shares through an official executive compensation programme. 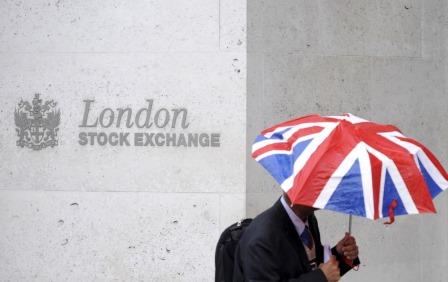 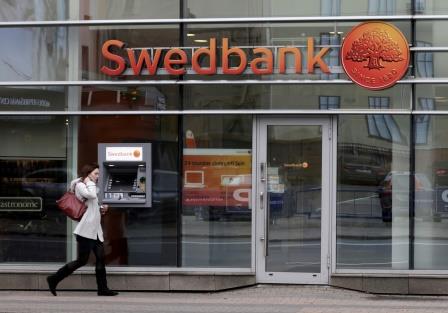 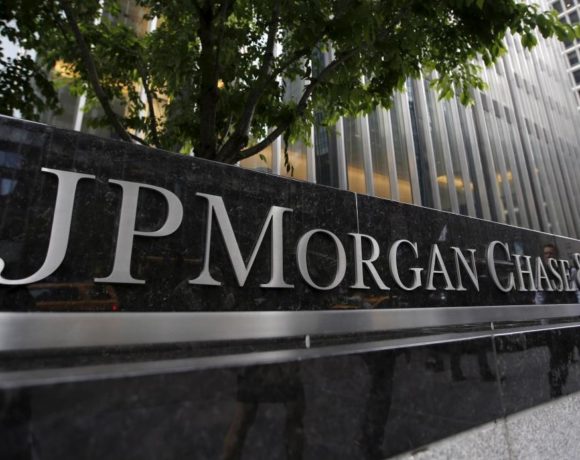