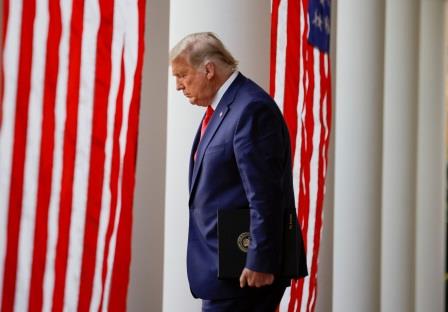 DETROIT/WILMINGTON (US) – After a recount, election officials in Georgia said on Thursday that President-elect Joe Biden defeated President Donald Trump in the battleground state. This has further eclipsed his chance to overturn the election results.

The result of the hand recount of the 5 million ballots was widely expected despite the allegations of Trump and his allies regarding widespread fraud.

In the wake of legal setbacks, Trump’s re-election campaign has changed tack by persuading Republican legislators in battleground states to ignore the results of the vote and intervene on behalf of the incumbent president.

The Trump campaign has filed several lawsuits in a bid to challenge the results in battleground states where Biden was victorious. However, election officials across the country have reiterated that there is no proof to show that there were major irregularities. In three states, judges rejected claims of fraud in counting, and this comes as a setback to Trump.

Unofficial results showed Biden leading Trump by about 14,000 votes cast in Georgia and when the votes were counted, he won by 12,284, according to the office of Secretary of State Brad Raffensperger. Biden’s victory in Georgia is slated to be announced on Friday.

The Republican leader and his allies, including Georgia’s senators, David Perdue and Kelly Loeffler, who both face runoff elections in January, have blamed Raffensperger for overseeing a flawed election. The allegation has been disputed by Raffensperger.

“It sends a horrible message about who we are as a country,” he said.

According to legal experts, Trump’s efforts are unlikely to bear fruit and this strategy is an attack on the democratic institutions of the country by an incumbent.

The campaign of the president has asked a judge in Pennsylvania, where his rival won by 82,000 votes, to declare Trump the winner, thereby permitting the Republican-controlled legislature to choose the state’s 20 Electoral College voters. 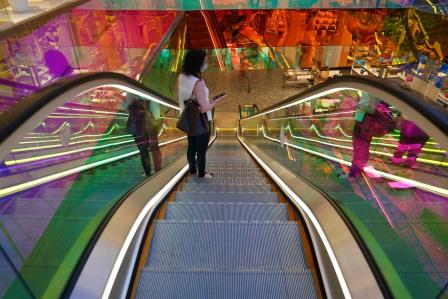 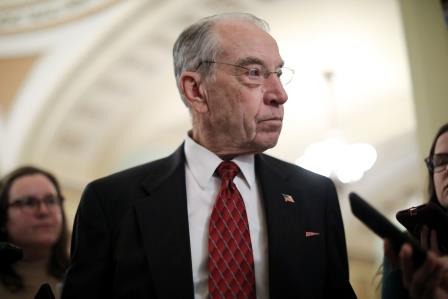 U.S. should give China leeway in implementing trade deal due to virus – Grassley 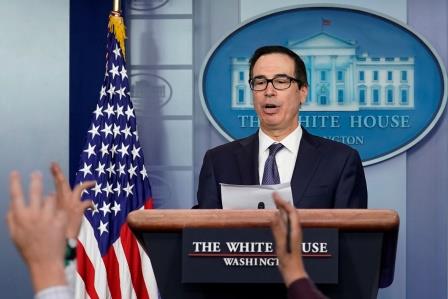 Till Phase 2 of trade deal, U.S. to maintain tariffs on Chinese goods