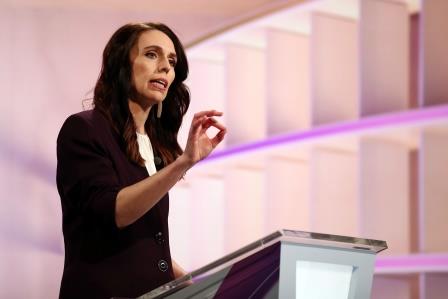 SYDNEY (AUSTRALIA) – Australia and New Zealand opened a travel bubble on Monday, after both countries had closed borders in March 2020 to non-citizens and permanent residents to contain the pandemic. However, New Zealand authorities reported on Tuesday that a worker in Auckland airport has tested positive for COVID-19,and doubts whether the new case would warrant ordering a pause in quarantine-free travel with Australia.

“When we opened, on both sides, we of course knew we would continue to have cases connected to our border,” New Zealand Prime Minister Jacinda Ardern said. “We accept that’s going to be part of our journey together, I think Australia accepts that.”

New Zealand’s health authorities were liaising with their Australian counterparts, Ardern said, with no initial indication that the so-called ‘travel bubble’ would be halted.

The infected worker, who was fully vaccinated for the virus, had been cleaning airplanes coming from countries with known virus outbreaks, Ardern told reporters in Auckland.

The worker had tested negative on April 12 but on Monday tested positive as part of routine testing, she said, adding that contact tracing was underway.

Australia has recorded just over 29,500 virus cases and 910 deaths since the pandemic began, while New Zealand has had just over 2,200 confirmed cases and 26 deaths. 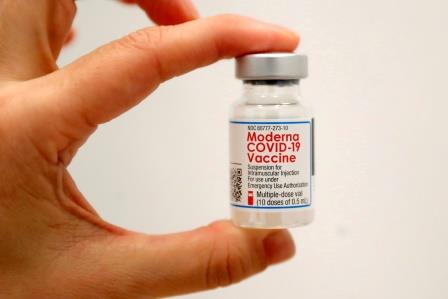 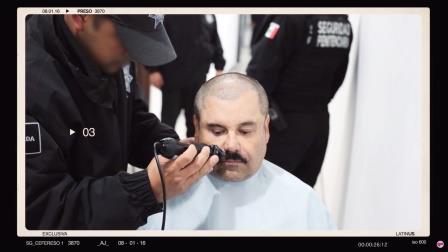 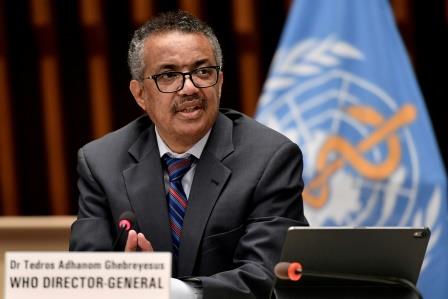 WHO chief talks about ‘Shocking disparity’ in vaccine distribution