Despite criticism, Pickford remains focussed ahead of Southampton clash

Despite criticism, Pickford remains focussed ahead of Southampton clash 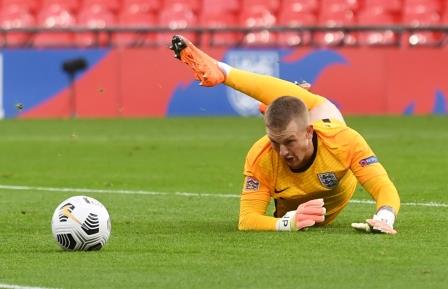 LONDON (UK) – Everton goalie Jordan Pickford is unaffected despite the intense criticism he has come across after a tackle on Liverpool defender Virgil van Dijik, said club manager Carlo Ancelotti. He will start Sunday’s Premier League clash at Southampton.

During the tackle last Saturday at Merseyside derby, which ended in a 2-2 draw, Dijik damaged knee ligaments and has to undergo surgery, said the Premier League champions Liverpool.

Pickford has come under severe criticism for the tackle and police are probing online threats he has received. Ancelotti said the England international did not allow the incident to hamper his preparations.

“He’s going to play. I don’t take into consideration to take him out,” Ancelotti said on Friday.

“I saw him in training this week and he was focused, he put in a good performance and was concentrated. This is what I want to see from a player.

“If he has a problem I want him to come to me to talk but he didn’t come to me, so I think he’s absolutely OK.”

Last season, Pickford committed a number of mistakes and that prompted the club manager to rope in Sweden international Robin Olsen on loan from Roma.

However, Ancelotti was measured when it came to assessing Pickford’s form early in the current campaign.

“Sometimes he did well, sometimes he could do better. That’s it,” Ancelotti added.

“I think when we manage a performance, I’m used to looking at the right things, not only the wrong. I’m used to being cold and try to see what he did good and what he did wrong.” 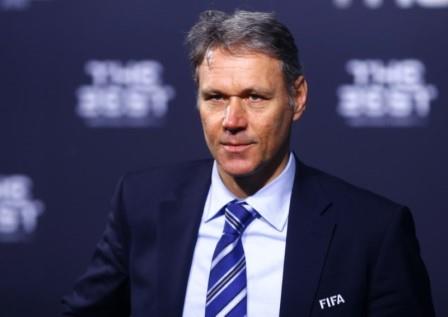 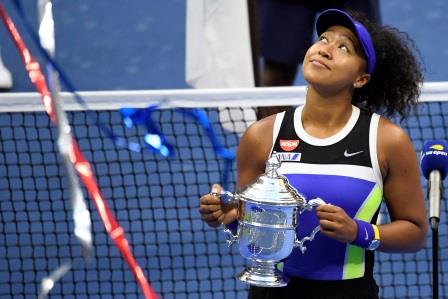 Women’s tennis is lucky to have Naomi as figurehead, says King 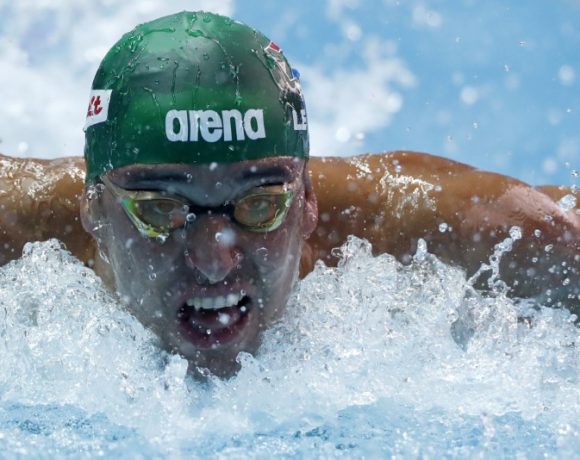