Departures from Rome’s Ciampino to remain blocked by fire 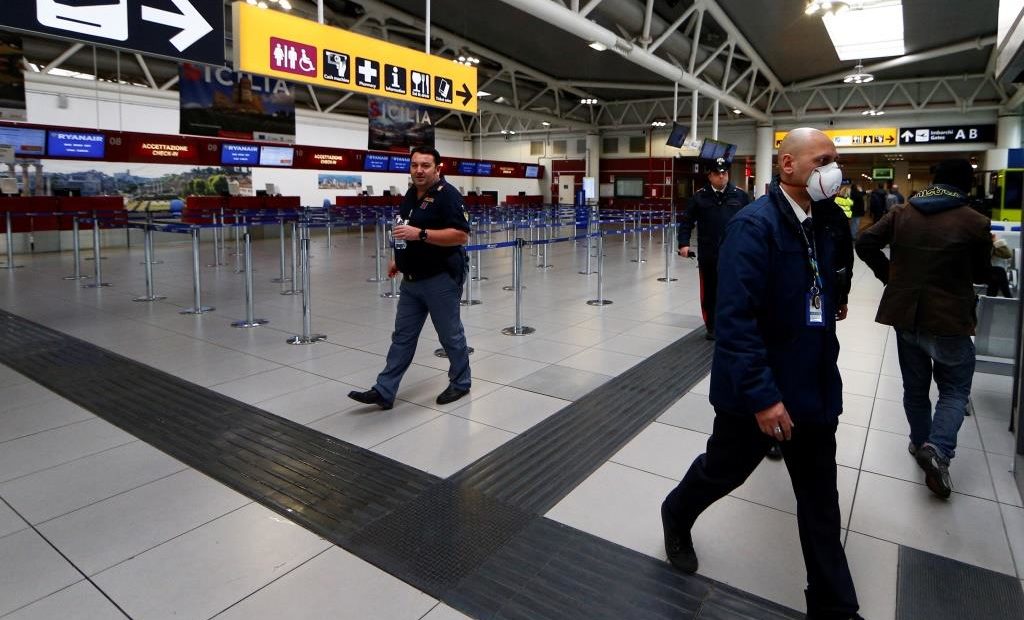 ROME (Reuters) – Departures from Rome’s Ciampino airport, which is used by budget airlines Ryanair and Wizz Air, will continue to be blocked on Wednesday after a small fire broke out in the terminal basement, airport authorities said.

Aeroporti di Roma (ADR), which manages the site, said the early morning fire was put out “in less than a minute” and photographs from the scene suggested that only some cardboard had been burnt, with no significant damage reported.

The fire stopped departures for most of Tuesday, causing an unspecified number of flights to be cancelled. On Wednesday, departures will be routed through the larger Fiumicino airport, ADR said. Arrivals should be unaffected.

“Travellers should contact their airline for updated information on their flights,” ADR said in a statement.

A state research agency said the air quality was “absolutely normal” by mid-afternoon, ADR said, but the civil aviation authority and local health officials would not allow the terminal to reopen.

Earlier when the fire broke out, passengers were evacuated to a nearby carpark, with many left there for hours awaiting news of their trips. Some flights were diverted to Fiumicino, Rome’s main airport.

ADR said they believed the fire had been started deliberately, adding they had filed a complaint with local magistrates. 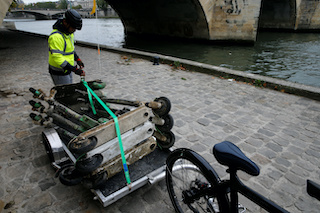 Fishing for scooters in the shadow of the Eiffel Tower 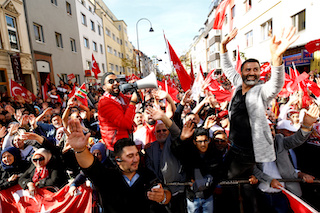 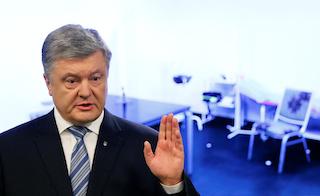