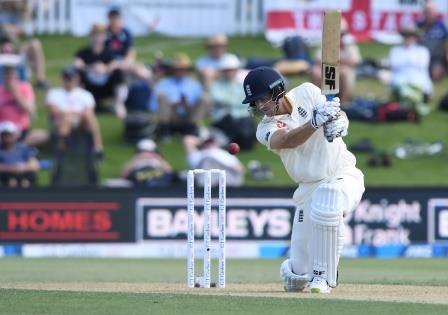 JOHANNESBURG- Joe Denly registered a century and there was a first sight on tour of Ben Stokes as England closed the first day of their warm-up fixture against South Africa A on 337 for five at Willowmoore Park in Benoni on Friday.

Denly scored 103 on a placid pitch, to go with half-centuries for Ollie Pope (70 not out) and opener Rory Burns (56).

Stokes, who arrived late on tour after collecting his BBC Sports Personality of the Year Award, struck a breezy 47 from 65 balls to make a positive contribution with the bat.

Denly was eventually run-out, but followed up his unbeaten 60 in England’s tour opener with another fine innings ahead of the first test that starts in Pretoria on Boxing Day.

“It was a slow wicket, so it took a bit of getting used to. But once you were in it was a nice one to bat on,” he told reporters.

“A hundred is a hundred, in these couple of games we’ve played, I have managed to spend some time in the middle.”

Denly recovered from a bug that has taken hold in the dressing room and left bowlers Jofra Archer, Stuart Broad and Jack Leach yet to send down a delivery on tour just days out from the opening test.

“I haven’t had it quite as bad as some of the boys, just a mild case of man-flu. But I feel alright,” Denly said.

“It is not ideal for those guys not to have taken part, but hopefully they have rested up well. They have all played enough cricket and hopefully they can come back strong in the next couple of days.”

The match against South Africa A has been downgraded from a four-day first class fixture to a three-day friendly because of the illness in the tourists’ camp.

England announced earlier on Friday that they had called up seamer Craig Overton and off-spinner Dominic Bess as cover ahead of the start of the four-test series. 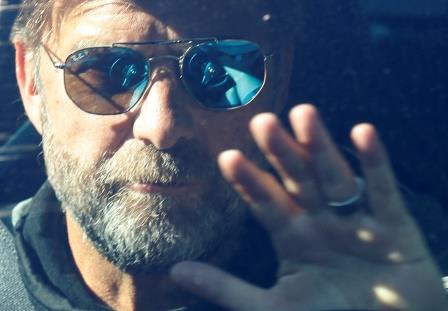 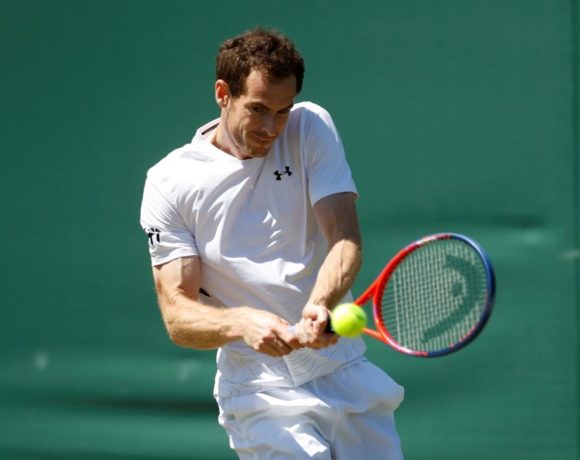 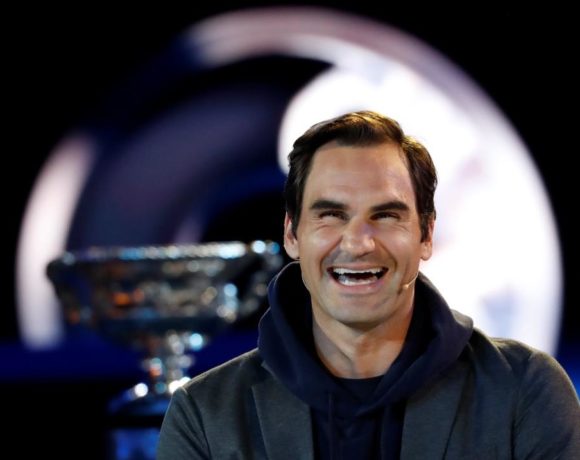