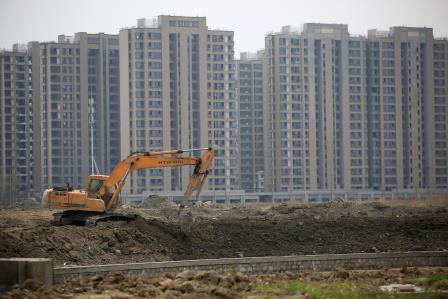 BEIJING (CHINA) – Fuelled by increased demand in major cities and easy liquidity, China’s home prices are expected to grow faster this year than anticipated a few months earlier. Polls show that the rise in price is being anticipates despite Beijing’s heightened cooling measures.

As China’s economy recovers from the COVID-19 shock, authorities have stepped up curbs on the property sector to guard against financial risks as concerns mount over speculative behaviour in some parts of the market. Home prices, however, extended a rising streak in recent months with heat spilling over into some smaller towns from metropolises.

Average residential property price growth is estimated to grow 5% in 2021, according to 11 analysts and economists surveyed by Reuters.

Chinese authorities have since this year intensified their efforts to rein in the relentless rise in home prices and drive speculators out of the market. Local policies include capping prices set by developers and preventing some real estate agencies from setting excessively high second-hand home prices. Banks in major cities also hiked mortgage rates.

Property sales volume is expected to be flat from last year, unchanged from the previous poll, and versus a 2.6% gain in 2020.

Housing investments are estimated to rise 7% this year, in line with the pace in 2020, and marginally higher than 6.4% in the February poll.

Most survey respondents forecast it will take a long time before China enacts broad property tax, but some predicted some bigger cities with frothy housing markets might see pilot schemes come into force in the coming year.

Speculation has risen recently that China plans to expand property tax reforms beyond Shanghai and Chongqing in efforts to cool prices. State media have cited experts saying the southern tech hub of Shenzhen and the resort island of Hainan could be next to roll out pilot schemes.

Asked to rate the affordability of Chinese housing on a scale, with 1 being the cheapest and 10 the most expensive, analysts’ median answer was 7, in line with the last poll. 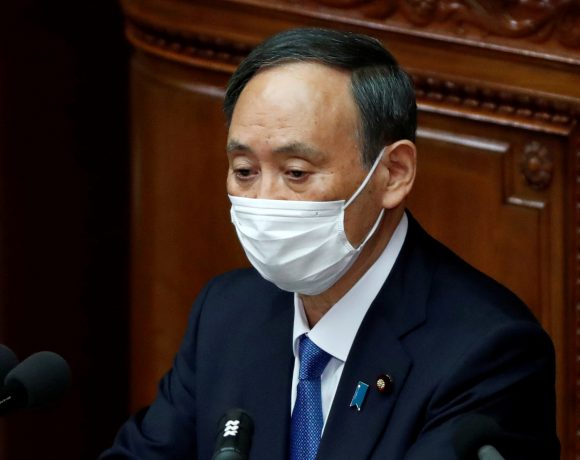 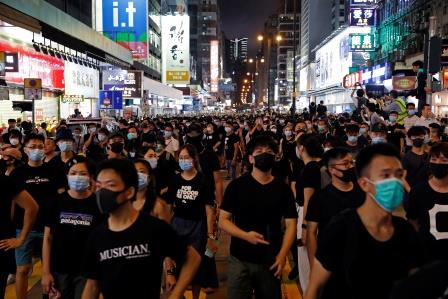 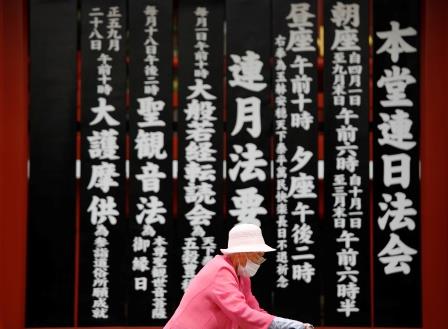