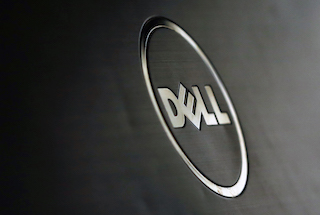 (Reuters) – Dell Technologies Inc topped Street estimates for quarterly revenue on Thursday in the computer maker’s first earnings report since a return to public markets and also forecast annual revenue above estimates, lifted by demand for its servers and network devices.

Dell, one of the top players in the PC market, returned to public markets on Dec. 28 after it bought back interest tied to the performance of software maker VMware, and shares have risen more than 22 percent since then.

Excluding some items, Dell expects full-year 2020 revenue between $93 billion and $96 billion, mostly above analysts’ estimate of $94.11 billion, according to IBES data from Refinitiv.

Its expectations for annual adjusted earnings per share between $6.05 and $6.70 falls below Street estimates of $6.81.

Dell did not report earnings per share for fiscal 2019 due to certain transactions.

Dell Chief Financial Officer Tom Sweet referenced the dynamic macroeconomic environment in an interview to Reuters and said, “I don’t think full-year 2020 will be quite as strong from a year-over-year revenue growth perspective, but I do think that we will continue to improve profitability over the course of the year.”

Excluding impact of purchase accounting of $167 million, the company posted total revenue of $24 billion, above estimates of $23.83 billion.

Forrester analyst Glenn O’Donnell is bullish on both Dell and VMWare.

“The companies have more than their share of critics, but both are executing well in ruthlessly competitive markets. You won’t see AWS-like growth numbers, but anyone who suggests these companies are dinosaurs – is just wrong,” he said, referring to Amazon.com Inc’s Amazon Web Services (AWS).

HP Inc on Wednesday reported quarterly revenue that fell short of estimates, due to weak demand in its printer as well as in its personal systems businesses.

(Reporting by Vibhuti Sharma in Bengaluru; Editing by Sriraj Kalluvila and Lisa Shumaker) 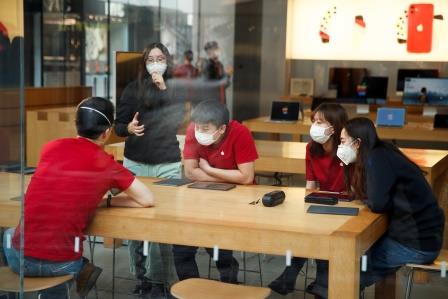 Apple to close all China stores due to coronavirus outbreak 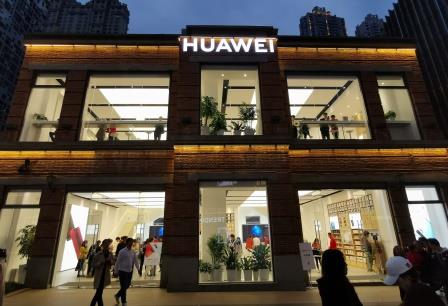 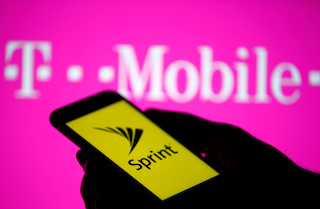