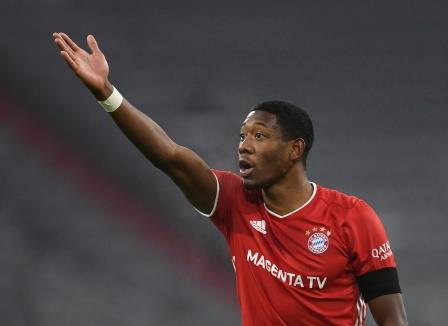 MUNICH (GERMANY) – David Alaba, the defender of Bayern Munich, announced on Tuesday that he would part ways with the club at the end of the season after 13 years. This comes after the failure of the two sides to agree on a new pact.

“I decide after this season to do something new, to leave the club,” said Alaba, 28, during a virtual press meet after their 3-3 draw against Arminia Bielefeld in the Bundesliga.

“It was no easy decision because I have been here for 13 years and this club is close to my heart,” he said, adding that he was undecided about his next destination.

There are reports that the Austria international is connected to several English Premier League clubs, while Real Madrid have also reportedly evinced interest in him.

In the wake of discussions regarding salary dragging on for months, Bayern in November withdrew a contract offer for Alaba. He has been with them since 2008.

He was hugely successful at Bayern after having clinched two Champions League trophies, nine league titles and six German Cups.

He has been both fullback and centre back as well as down the wing in the past. 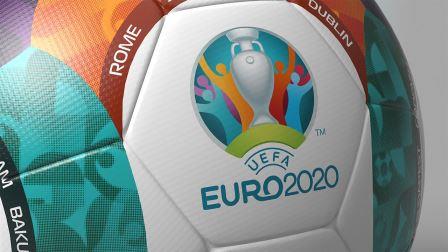 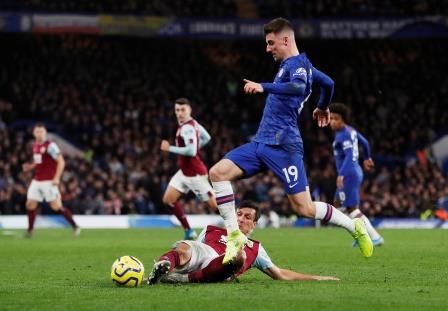 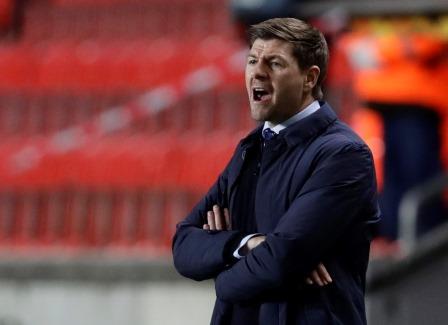