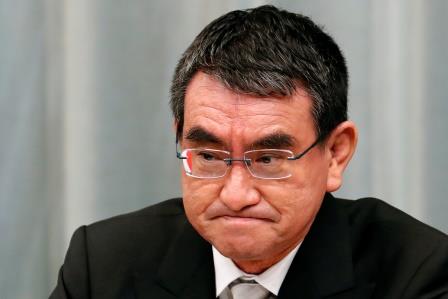 TOKYO (JAPAN) – The once-delayed Tokyo Olympics may not go ahead this summer according to the plans as the COVID-19 pandemic surges, a Japanese cabinet minister said on Thursday. He said that the host needs to be prepared for anything.

Taro Kono, administrative and regulatory reform minister, said in an interview, “We need to do the best we can to prepare for the Games at this moment, but it could go either way,”.

Record infection levels in Japan, has brought forth fresh doubts about the Games, almost postponed by a year in 2020.

Suga and others have said repeatedly mulled whether to go ahead, and have stressed that the responsibility vests with the International Olympic Committee.

Kono said in some of the strongest comments yet from a government minister about uncertainty over the Games, “Anything is possible, but as the host of the Games we need to do whatever we can, so that when it’s a Go, we can have a good Olympic Games,”

“The Olympic Committee must be thinking about Plan B, Plan C. But the situation is not easy.”

Suga said on Wednesday he had heard nothing that indicate that the Games wouldn’t continue and planning was going “full steam ahead.”

Some overseas sports officials confident upbeat the prospects, such as Team GB Chef de Mission Mark England, who on Wednesday said he was “hugely confident of the Games going ahead in the summer.”

But even if they open as planned on July 23, organisers may have to limit spectator numbers to guard against infections. Japan would also have to ease strict immigration controls that bar most foreigners from entering the country. 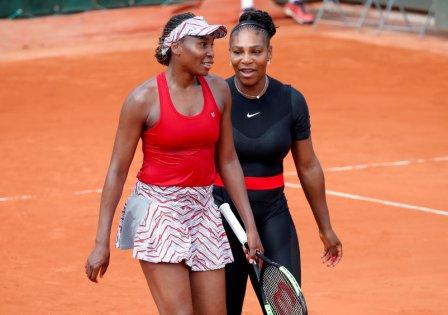 New WTA event in Kentucky to bring Venus and Serena together 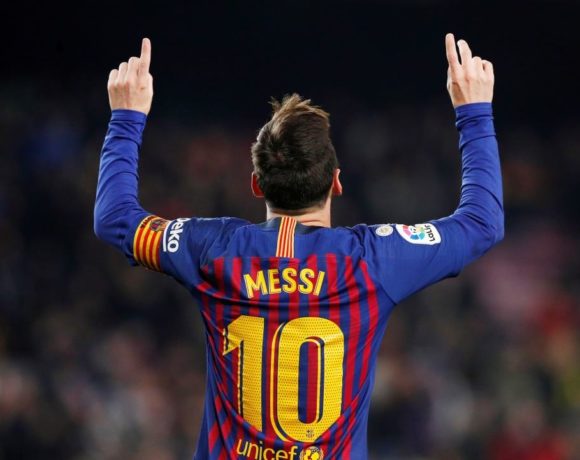 Messi called off the bench to sink Leganes 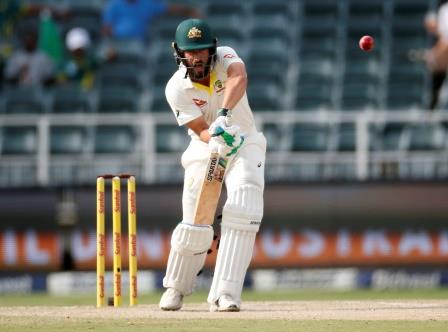