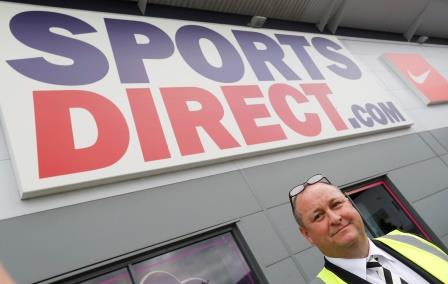 LONDON (Reuters) – Debenhams said on Tuesday it had rejected a last-minute offer by shareholder Mike Ashley to underwrite an increased 200 million pound rights issue, meaning it is likely to fall into the hands of its lenders shortly.

In the latest twist of an acrimonious dispute between the two groups, Sports Direct boss Ashley increased his offer to underwrite the business to 200 million pounds from an earlier offer of 150 million pounds at around midnight on Monday.

The offer is conditional on Ashley becoming CEO.

Debenhams, which has been hit by a sharp slowdown in sales, high rents and ballooning debt, said in a statement on Tuesday that offer was not sufficient for the lenders.

Debenhams said it was talking to its lenders about more funding, but added that it was likely to be conditional on it transferring parts of the business to a lender-approved entity. It said that would enable the stores to continue operating but would wipe out all shareholders.

If the banks take charge they will be able to refinance and restructure the retailer by shutting around 50 underperforming stores.

Ashley, who owns 30 percent of Debenhams, has also floated making a full takeover offer for the company worth 61 million pounds. 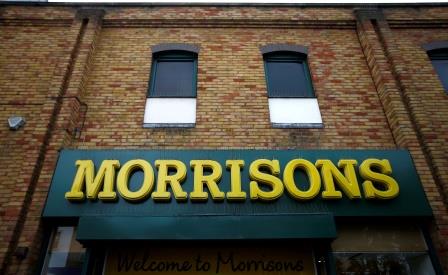 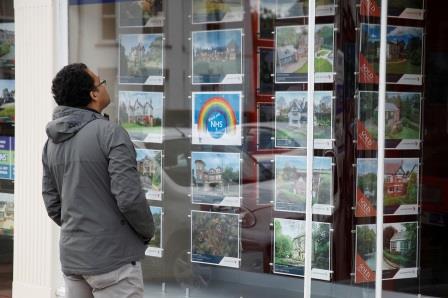 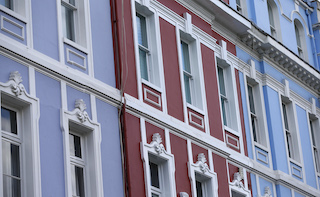