Death toll in Pakistan train crash increases to 56, as per new reports 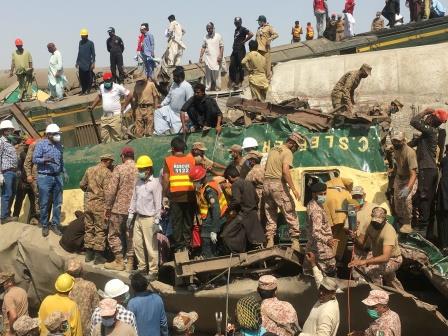 ISLAMABAD (PAKISTAN) – The death toll in a train crash in southern Pakistan climbed to 56 on Tuesday, a railway spokeswoman said, the latest accident to point out a broken railway system that dates back to the 19th century.

A train smashed into derailed carriages of another train on Monday, killing at least 36 people and injuring over 100.

The toll rose to 56 after bodies were retrieved overnight from mangled coaches strewn across the tracks, Pakistan Railways spokeswoman Nazia Jabeen told Reuters.

Another 23 injured passengers are still under treatment, she said, adding the rest of them were sent to their destinations.

Rescue operations have been completed, said statements from the railway and Pakistani military, which worked at the site along with police and other rescuers.

One side of the two rail tracks have been cleared and work was in progress to clear the other one to help restore traffic.

Several carriages of a train derailed and fell across the adjacent track in the Ghotki district on Monday. Within minutes, a second train, coming from the other direction, smashed into them.

“The driver tried to apply emergency brakes but the locomotive hit the infringing coaches,” Pakistan Railways said in an initial report.

“We saw a terrifying scene here,” a resident Sher Mohammad told Reuters TV. “We brought water, picked up children. Passengers who were coming out of the train were mostly in agony,” he said.

The trains were carrying a total of 1,388 passengers.

Accidents on the decaying rail system are common.

In 2005, in the same district, about 130 people were killed when a crowded passenger train rammed into another at a station and a third train struck the wreckage.

Successive governments have for years been trying to secure funds to upgrade the system, including a planned new rail track called ML-1 as part of China’s Belt and Road Initiative of energy and infrastructure projects. 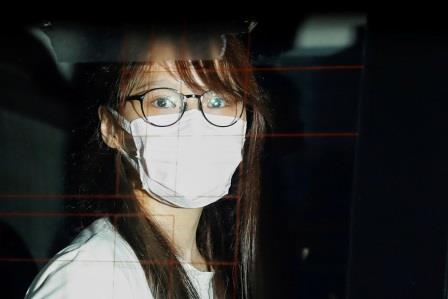 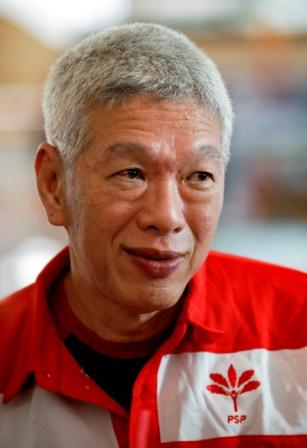 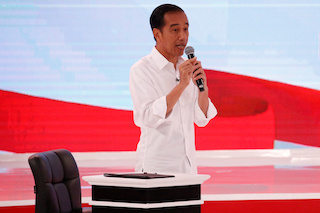