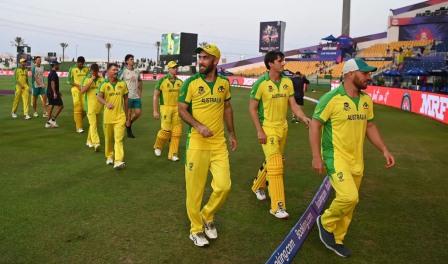 The first day of the Super 12 saw two contrasting matches – the first being a low-scoring thriller while the second was a one-sided canter. Here are all the Talking Points from the day.

Australia made the brave call of dropping Ashton Agar, the sixth-ranked T20I bowler in the world, in favour of Josh Hazlewood. And they were rewarded for it almost immediately as Hazlewood struck twice in two overs in the Powerplay.

He first removed the in-form Rassie van der Dussen, getting the ball to move away off the surface, inducing a knick to Matthew Wade. He then got the better of the dangerous Quinton de Kock, who failed to connect with the scoop and played it onto his stumps.

He was awarded the Player of the Match for finishing with figures of 2/19 in four overs, including a wicket maiden.

Aiden Markram was the lone warrior for South Africa, scoring a third of his side’s runs with a 36-ball 40. With three fours and a six, he ended up with the most boundaries across both teams.

Walking in to bat at 16/2, Markram showed great tenacity but kept losing partners at the other end. He batted well through the middle overs but fell in the bid to up their ante.

Had a couple of other batters stuck around a little longer, South Africa would have been able to put 15-20 more runs, which could have proven to be a winning total on the Abu Dhabi track.

Maxwell fails to finish but Stoinis, Wade put their hands up

Coming into the tournament in a rich vein of form, Glenn Maxwell was expected to finish the chase as he had done so often for Australia in the past.

However, Australia found themselves in a spot of bother after Tabraiz Shamsi rattled Maxwell’s stumps when the reverse sweep went wrong.

Thankfully for Australia, Marcus Stoinis and Matthew Wade got them across the line from a difficult situation where they needed 36 from 24 on a tricky pitch. They batted smartly to first take the game deep and then finished the game off in the final over with two fours.

With four left-handed batters in the top 6, West Indies had a target on their back that England exploited smartly.

It got a lot worse for Windies when the lone right-hander in the top order, Lendl Simmons, was the second wicket to fall, forcing them to send Dwayne Bravo up the order, which didn’t work out as well as they had hoped for.

West Indies might need to either rejig their personnel or the batting order in the upcoming games so as to avoid a similar situation.

Moeen Ali and Adil Rashid spun a web around the West Indies batting line-up, accounting for six wickets between themselves for just 19 runs.

Ali opened the bowling for England and recorded a wicket-maiden inside the Powerplay, scalping Lendl Simmons for just 3. In his next, he had the last laugh over Shimron Hetmyer after being hit for two fours, cramping the southpaw for room as he skied it to the safe hands of Eoin Morgan.

Adil Rashid finished with sensational figures of four wickets for two runs in 2.2 overs, as he picked the last four wickets of the innings, including those of the dangerous Kieron Pollard and Andre Russell

West Indies took a massive hit on their net run rate, finishing the game on -3.970, which could prove to be a huge dent in their chances of defending their title.

Given that each team plays only five games in the Super 12 stage, with only two qualifying for the semi-final, it could very well come down to the net run rate for the two spots.

From here on, West Indies will hope that they can win a majority of their games or win a game or two by a huge margin to nullify the huge loss against England. 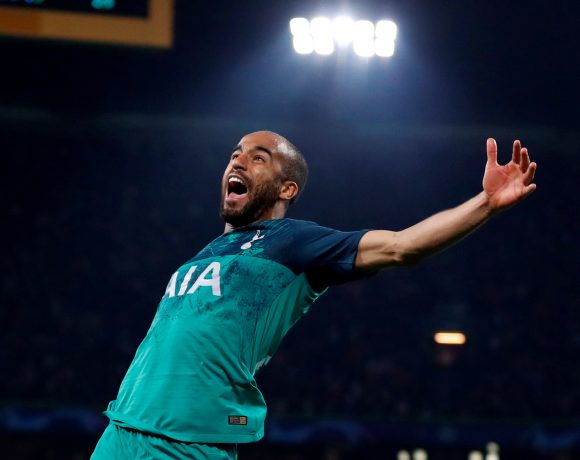 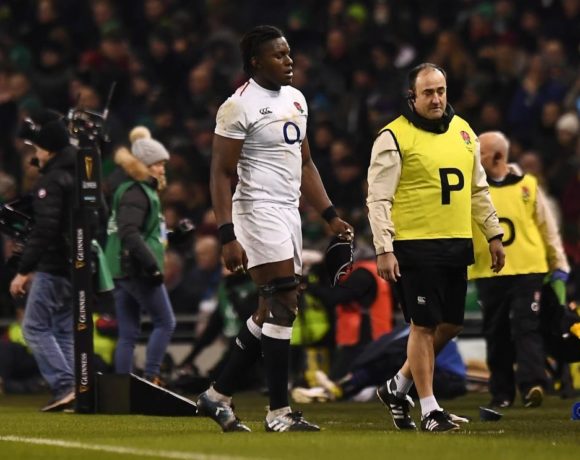 Rugby – England can cope if Itoje is ruled out through injury: Jones 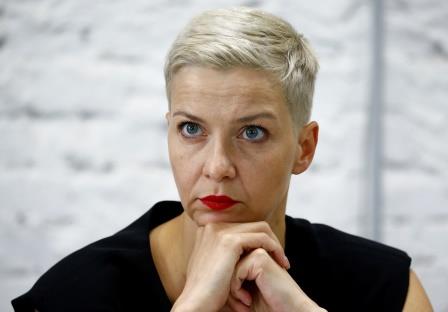