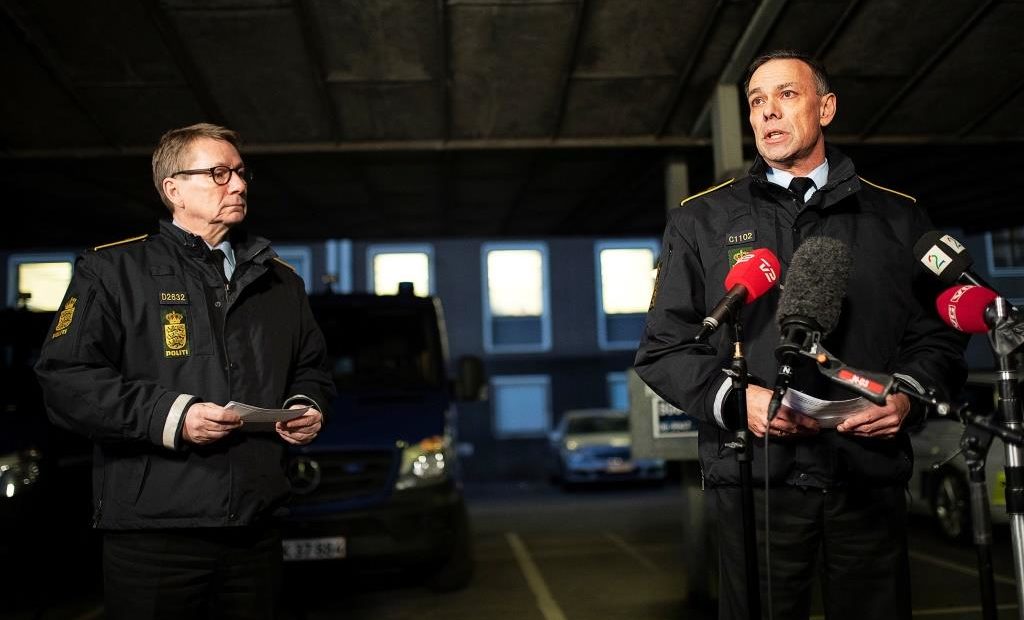 Police said they had identified four of the bodies but bad weather and severe damage to the train made an initial investigation difficult.

“Our investigation shows that there was a further two killed in the train,” the spokesman said.

The train with 131 passengers on board was heading towards the capital, Copenhagen, when it hit debris from a freight train. 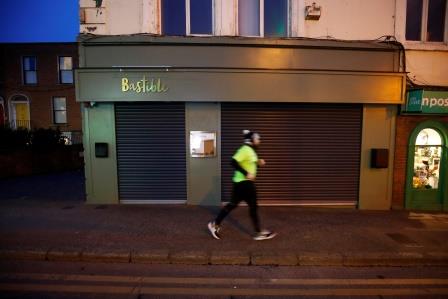 Irish COVID-19 unemployment rate rise to 21% ahead of reopening 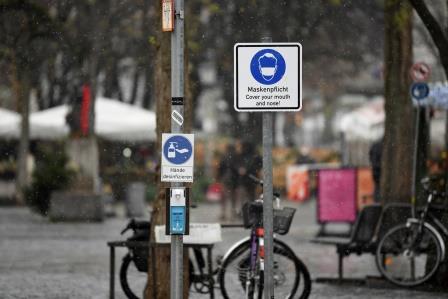 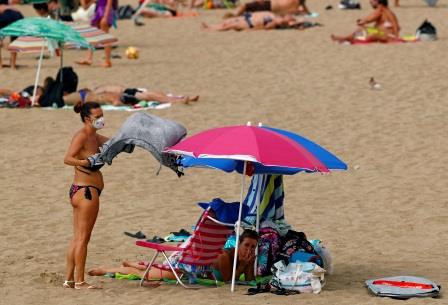