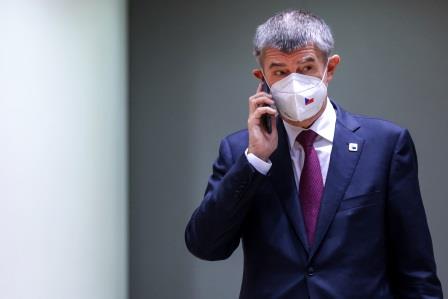 PRAGUE (CZECH REPUBLIC) – Czech Prime Minister Andrej Babis said on Friday that he would fire the health minister unless he stepped down for conducting a meeting in a hotel closed under the government measures to fight the pandemic.

The scandal has erupted at a time when the country is struggling to stem one of the fastest spread of the pandemic in Europe, stoking fears that strained hospitals could buckle under pressure.

“When our medical staff are fighting on the front line to save lives of our fellow citizens, such a thing is absolutely inexcusable,” Babis said. “We cannot preach water and drink wine.”

The scandal surfaced on Friday when tabloid Blesk carried photos of Health Minister Roman Prymula leaving a restaurant and entering a car without a face mask, flouting rules which mandate that restaurants have to be closed and masks are to be worn in public places as well as in chauffeured cars.

The minister said in an interview with weekly Respekt that he attended a work meeting with the head of the ruling party’s parliamentary faction Jaroslav Faltynek in the back room of a restaurant which was closed.

He said he wore a face mask inside the car.

Prumyla, 56, is an epidemiologist and a reserve army colonel. He was roped in by the prime minister to manage the pandemic crisis a month ago.

The Czech Republic, which has a population of 10.7 million, marked its second-highest daily new cases of 14,151 on Thursday as well as 1,845 deaths including a daily record 113 on Wednesday.

The government has come under flak for easing most curbs during the onset of summer and then being slow in reintroducing them as infections began to show a spike in the fall. The public has been less willing than in the spring to adhere to social distancing norms and wear masks. 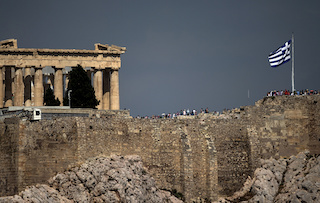 Democracy falls short for people around the world – survey 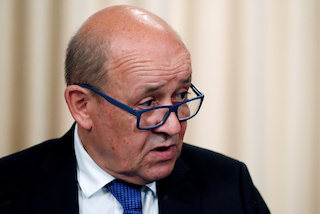 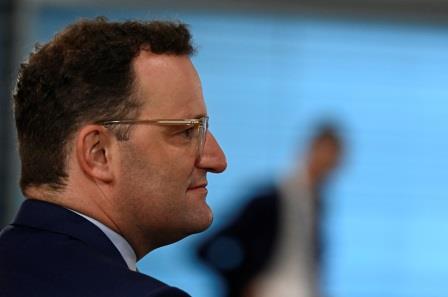