Crisis deepen in Toshiba, two board directors step down

Crisis deepen in Toshiba, two board directors step down 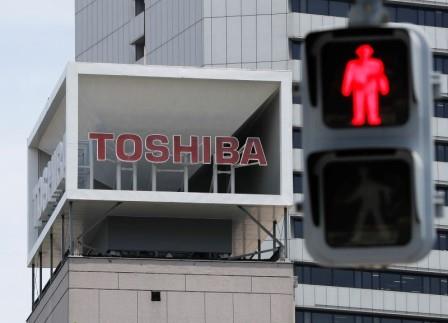 TOKYO (JAPAN) -Two of the board directors of Toshiba Corp step down as the company is facing a deepening crisis over corporate governance. The company has informed that it will now have to change its board director nominees for an upcoming shareholder meeting.

The shake-up follows an investigation that found the company had colluded with the Japanese government to pressure foreign investors, a revelation that its second-largest shareholder called the greatest corporate governance scandal in the world in the last decade.

The report was commissioned by shareholders, who voted in March for an independent investigation into allegations investors had come under pressure from the company.

Audit committee chair Junji Ota and audit committee member Takashi Yamauchi will retire as board directors, the company said in a statement, following a four-hour long emergency board meeting.

Toshiba’s audit committee has come under scrutiny as the investigation alleged the committee failed to take any action even when it became aware of Toshiba’s attempt to prevent shareholders from exercising their rights.

In the statement, Toshiba said it “will take action to identify the root cause without delay, in an objective and transparent manner, including the participation of third parties.”

Toshiba is set to hold its annual shareholders meeting on June 25. 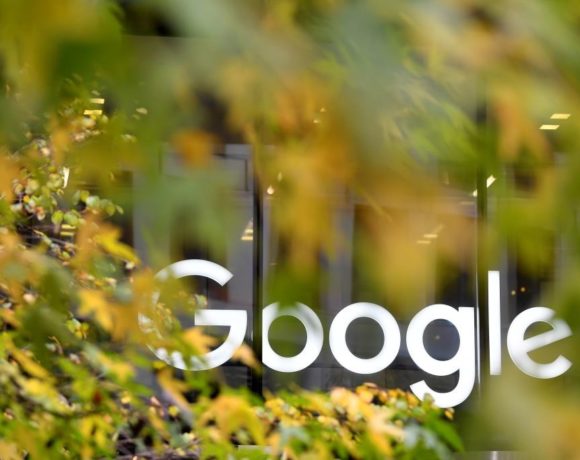 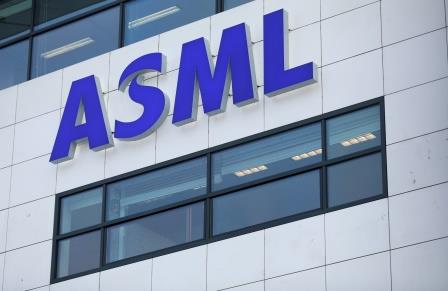 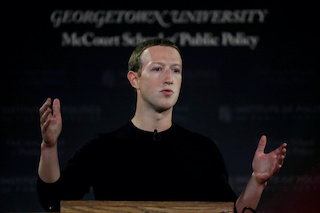