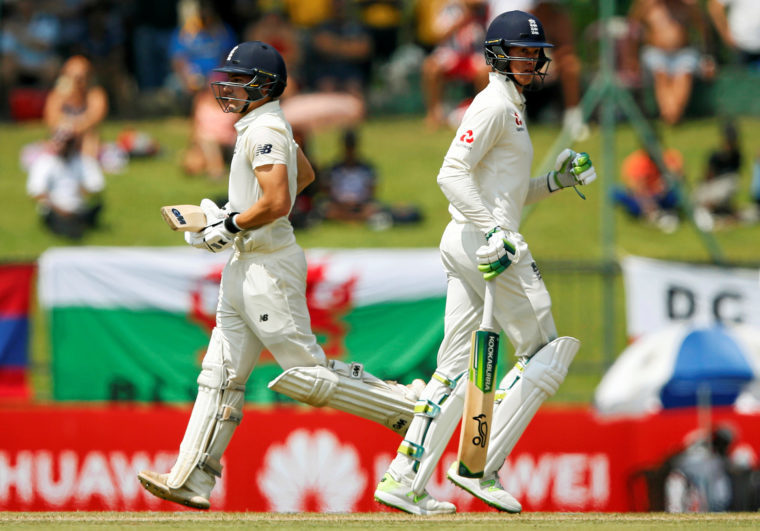 PALLEKELE, Sri Lanka (Reuters) – Joe Root was two runs short of a brilliant century as the England captain put his team in a strong position in their quest for a series-clinching victory at the tea interval on the third day of the second test against Sri Lanka on Friday.

Opener Rory Burns had earlier struck his maiden fifty as England, who lead the three-match series 1-0 after last week’s win in Galle, reached 259 for six in their second innings at the break, a lead of 213 on a pitch offering plenty of turn.

Ben Foakes was unbeaten on 19 with his skipper and the pair have added 40 for their unbroken stand, dampening Sri Lanka’s hopes of restricting England’s lead to a manageable target at Pallekele.

When play resumed in the morning, the tourists lost nightwatchman Jack Leach for one in the second over of the day, bringing regular openers Burns and Keaton Jennings together.

While Burns looked at ease against Sri Lanka’s spinners with his nimble footwork, Jennings opted to utilise the reverse sweep to thwart the threat.

The duo added 73 before Jennings’ most productive shot brought an end to his knock for 26, the ball clipping the batsman’s glove before carrying to the slip fielder Dhananjaya de Silva for a simple catch.

Burns, playing in his second test, hit seven boundaries in his knock and was out leg before for 59 to Malinda Pushpakumara while trying to sweep the left-arm spinner. The batsman reviewed the decision but was unsuccessful.

England suffered a further jolt in the next over when all-rounder Ben Stokes also fell leg before, for a duck, missing a sweep against off-spinner Dilruwan Perera.

Stokes, who faced just two deliveries, also opted to go for a review but lost it.

Root, who received a reprimand and one demerit point from the International Cricket Council on Thursday for a show of dissent, and Jos Buttler looked to attack the spinners during their stand of 74 to give England the upper hand.

Buttler’s entertaining knock of 34 came to a premature end when he dragged spinner Akila Dananjaya on to his stumps with an attempted reverse sweep.

Moeen Ali also did not last long and was out leg before to Dananjaya, who has taken 3-77, but Root appeared unmoved by the fall of wickets around him.

He was on course to bring up a deserving 15th test hundred, and has hit seven boundaries and two sixes in his knock. 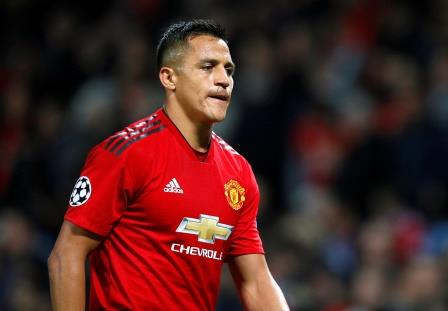 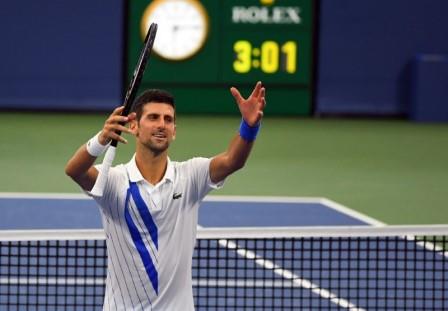 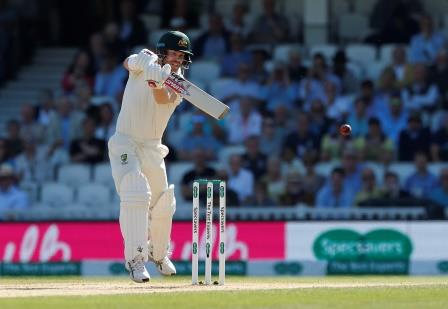