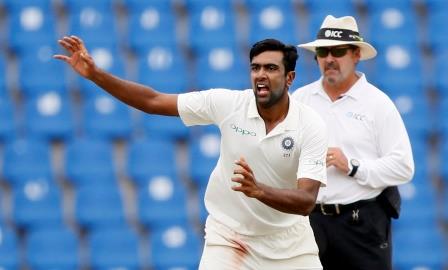 NEW DELHI (Sports) – India’s Ravichandran Ashwin says he will need practice to break the habit of applying saliva to shine the ball, an age-old ploy which faces a potential ban when cricket resumes after the coronavirus shutdown.

The International Cricket Council’s cricket committee has said players can still use sweat to help shine the ball but recommended a ban on the use of spit fearing it could lead to the spread of COVID-19.

“For me as a bowler, putting saliva on the ball comes naturally, and it will take practice to avoid that,” Ashwin said in an Instagram Live session for Delhi Capitals, his Indian Premier League franchise.

Cricketers have long used saliva and sweat to shine one side of the ball, altering the aerodynamics in an attempt to generate movement in the air as it flies towards the batsman.

Australia quick Josh Hazlewood said on Wednesday the proposed ban on using saliva to shine the ball will be difficult to police.

The health crisis has also changed the way players celebrate. Wary players had already begun to replace handshakes and high-fives with fist and elbow bumps when COVID-19 disrupted cricket in March.

Ashwin, India’s preferred test spinner, said the new celebrations could be a throwback to the past.

“In the 1970s-80s, wicket celebrations meant fielders standing in their respective positions and clapping,” said the 33-year-old.

“Things like high-fives and fist bumps are more recent. So when we all step out to play again, it may take time to get used to certain things, but we’ll need to adapt.” 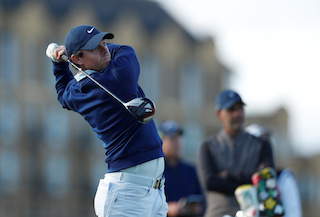 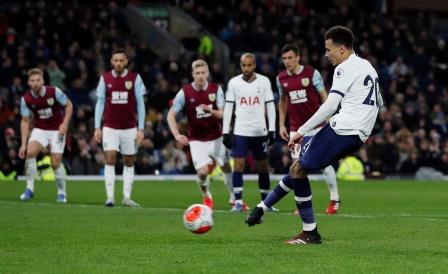 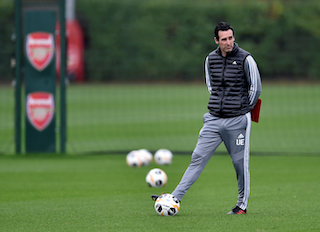 Xhaka stripped of Arsenal captaincy and dropped for Vitoria game