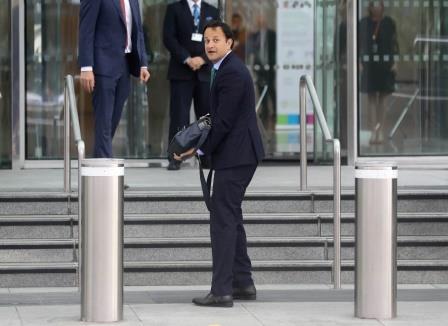 DUBLIN (GERMANY) – The Irish government on Tuesday extended a 2 billion euro state-backed credit guarantee scheme for small and medium-sized businesses to the end of June, saying demand was increasing following an initial low take up.

The scheme, which offers loans of up to 1 million euros with the state taking on 80% of the risk, was launched in September and was due to close at the end of the year. A change in EU state aid rules allowed the extension, the government said.

Allied Irish Banks, one of the country’s two dominant lenders, said last month that it had allocated 270 million euros through the scheme and that early customer appetite had been subdued.

“We are now seeing an average of 180 businesses drawing down loans each week, starting from what was a fairly low take up,” Irish Business Minister Leo Varadkar said in a statement,

“We will also see some new, non-bank lenders, including many credit unions, coming onboard in the coming weeks which should increase the accessibility and visibility of the scheme.” 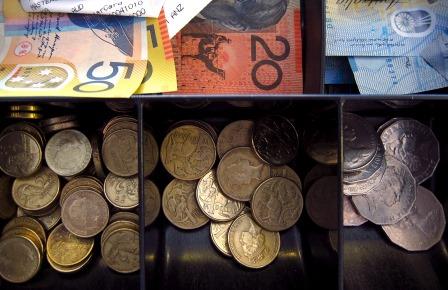 Aussie and kiwi may be past the worst, if analysts right – Reuters poll 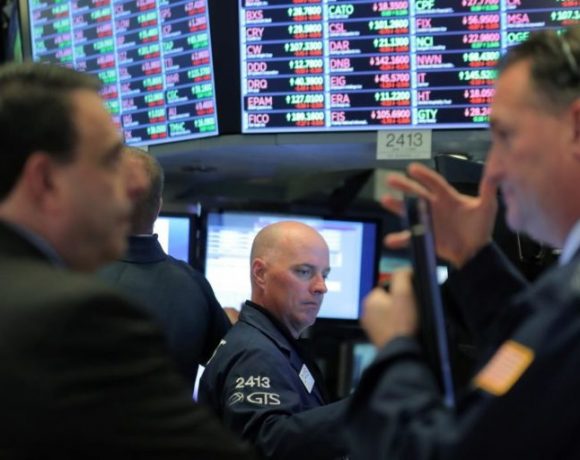 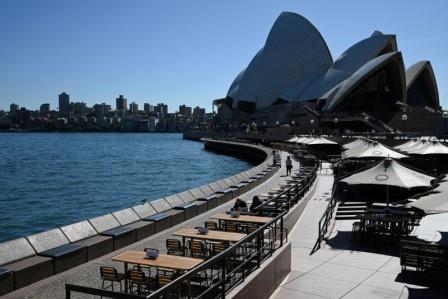