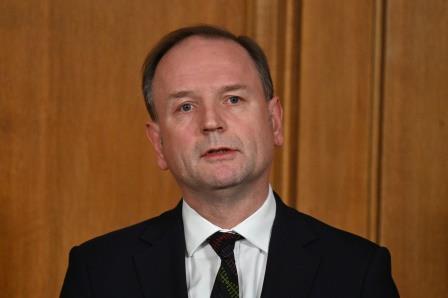 LONDON (UK) – The head of England’s National Health Service said that the Health workers should “get a proper reward” for their work in fighting a coronavirus pandemic. The statement was intended to increase the pressure on the government over its controversial “reprehensible” pay offer.

British Prime Minister Boris Johnson has been accused of failing to honour his promise to look after health workers fighting COVID-19 by proposing a 1% pay increase for NHS workers with some calling on the government to issue a one-off bonus.

Johnson, who himself was treated in hospital last year when he became severely ill with COVID-19, said on Sunday his government had tried “to give the NHS as much as we possibly can” but would wait to see the conclusion of a pay review.

“I agree with you that coming out of the past year and everything that NHS staff have been through, proper recognition for that is entirely right,” Simon Stevens, head of NHS England, told a parliamentary committee.

He also said the long-term plan for the health service had budgeted for a pay increase of 2.1% this year, but he agreed with the government to wait to see the recommendation from an independent review body, due to be made to government in May.

Last week, Johnson’s government set out its plans to help the economy weather the COVID-19 crisis, with finance minister Rishi Sunak promising to do “whatever it takes to support the British people and businesses”.

But the proposed 1% pay increase for health workers has been branded as “reprehensible” by the main opposition Labour Party, and one nursing trade union has threatened strike action over it. 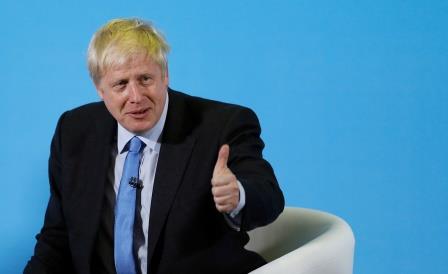 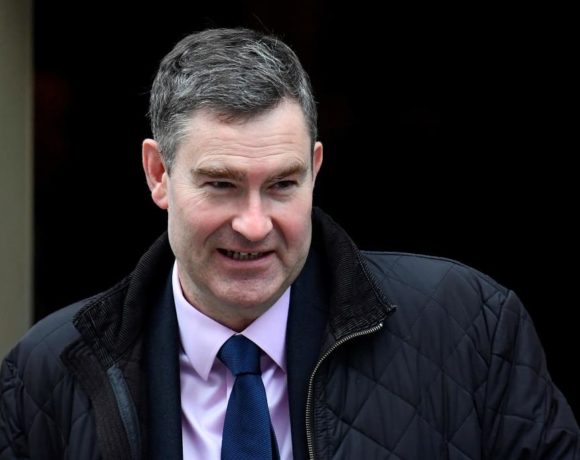 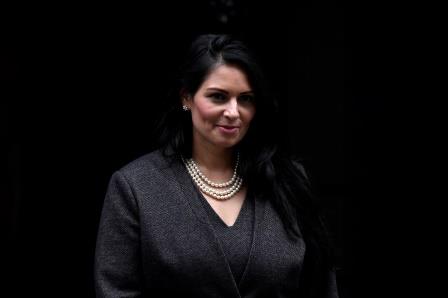