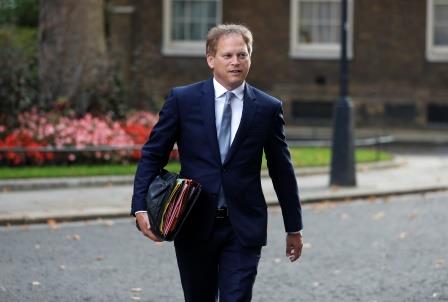 LONDON (UK) – Britain extended state support to keep its rail network moving during the pandemic, providing private train companies with less lucrative temporary contracts ahead of a shake-up of the way the system operates.

The government evaded a complete nationalisation, however, it said it would eventually introduce a new model in place of a discredited franchise system because of which some services, high prices and – prior to COVID – overcrowded trains, were disrupted.

Transport minister Grant Shapps said in a statement, “The model of privatisation adopted 25 years ago has seen significant rises in passenger numbers, but this pandemic has proven that it is no longer working.”

Under temporary new deals announced on Monday, train operators will get paid management fees of a maximum of 1.5% of the cost base of the contract pre-pandemic. This would be less than the around 2% fee incorporated in earlier emergency contracts, for short-term contracts of around a year.

Passenger numbers reduced by as much as 90% when the pandemic was at its peak, public transport was made exclusive for key workers. With the increase in numbers in recent weeks, there are fears they could fall again.

The taxpayer will need to boost the railways until passenger numbers go back to what it was, the government said on Monday. According to estimates, about 3.5 billion pounds were spent on subsidising its railway in the last six months.

Rail expert Michael Holden alerted that the number of commuters would never come back to what it was before the pandemic.

He told BBC radio, “I don’t think we will ever, certainly not for the next few years, return to the levels of demand for commuting travel that we saw in the period leading up to February.”

The government said details of the new system of railway contracts will be published. 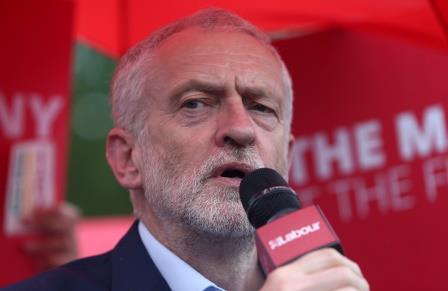 Labour’s Corbyn, 70, calls for independent probe into report he is ‘too frail’ to be UK PM 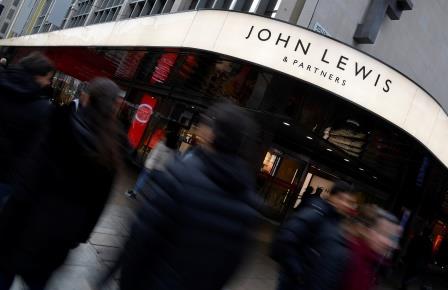