Meet the royal descendants of Singapore who work in offices, drive cabs 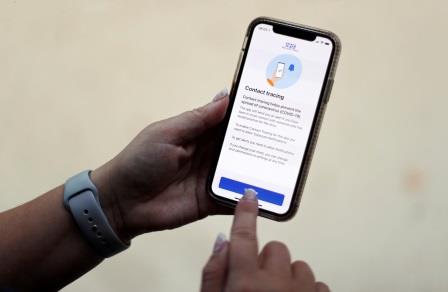 LONDON (UK) – The COVID-19 smartphone application launched in England to stem the spread of the pandemic does not accept test results of the country’s state-run laboratories, hospitals or as part of an official survey, it said on Saturday.

The App’s official account on Twitter carried a post saying it could not link to test results taken in Public Health England (PHE) laboratories, at the National Health Service (NHS) or as part of a survey run by the Office for National Statistics (ONS).

The Department of Health said it was urgently working to solve the issue, adding that anyone who tests positive will be contacted by the Test and Trace team. 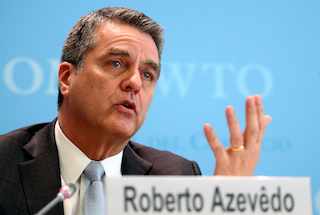 No-deal Brexit may have steep costs for some sectors: WTO chief 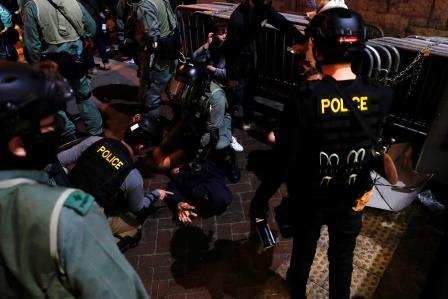 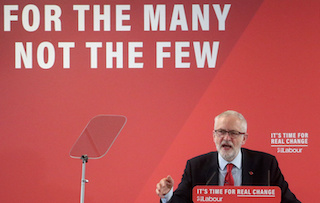