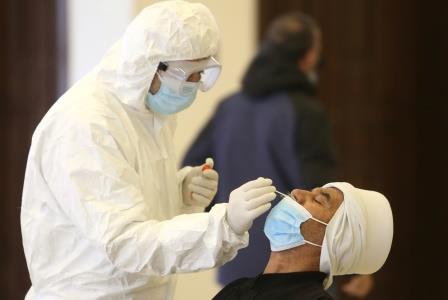 BEIRUT (LEBANON) – COVID-19 patients wait on pavements outside hospitals in Beirut, where emergency rooms are overwhelmed and intensive care beds are full.

Inside, exhausted healthcare workers are succumbing themselves – doctors at one hospital, asking not to be named, said around 40% of staff were sick or in isolation.

Countries worldwide are feeling the strain, but few have had to deal with anything like Lebanon’s crisis, where the pandemic piled in on top of a financial collapse and a huge port blast in August that had already brought the health system to its knees.

“It is basically from one catastrophe to another,” said Charaf Abou Charaf, the head of Lebanon’s doctors syndicate.

The country has seen daily infection rates soar in the last week to the highest levels in the region – past the 6,000 mark for the first time on Friday.

The caretaker government has said it is doing all it can. It has ordered the strictest lockdown yet – a 24-hour curfew until Jan. 25, a move which came too late according to medics who have criticised the response.

Beirut resident Jenny Chami said she spent hours calling up every hospital in the country last week searching for a bed when her 86-year-old grandfather’s oxygen levels plummeted dangerously low.

“We called all the civic groups, politicians, even the health minister, no one could help,” she told.

In the end, she took matters into her own hands, got her own oxygen tank and hooked it up to her grandfather lying on a stretcher outside the hospital. One doctor helped out by snaking an extension power cable out into the street.

His admission, as dozens of Lebanese struggled to find room in hospitals, fuelled widespread criticism.

In response to a question about why he did not isolate at home, a ministry advisor only shared a picture of Hassan signing papers in hospital with a thin tube hooked to his nose, without elaboration.

Much of the frustration has focused on the lag in Lebanon’s vaccination drive, on top of the lack of restrictions over the recent holiday season, when nightclubs, Christmas markets and businesses were all allowed to open.

As countries in the region roll out shots, Lebanon only signed its final deal for 2.1 million doses of the Pfizer-BioNtech vaccine on Sunday. They are due to start arriving in batches, starting February.

“The government did not have the foresight or the will to try to acquire vaccines from different sources early,” said Dr. Youssef Comair, who heads the neurosurgery department at Beirut’s Geitawi hospital.

Lebanon has also signed up for 2.73 million doses through COVAX – the global scheme backed by the World Health Organization to provide vaccines to poorer countries – though it has not said yet when they will arrive.

Health ministry officials have said they are working as fast as possible to get vaccine supplies to Lebanon.

The cabinet serves in a caretaker role since it resigned after the devastating port explosion that killed 200 people and damaged major hospitals in Beirut, further hitting capacity.

Hundreds of doctors and nurses have already left the country as the broader economic meltdown caused the currency to crash and fuelled migration.

Lebanese Red Cross volunteers, who had spent the past year treating injuries from protests and the huge blast, now carried COVID-19 patients from one hospital to another struggling to find a bed, said 23-year-old first responder Nadim Kahwaji.

Calls to the help centre recently doubled, most from people having trouble breathing, others said.

Charaf Abou Charaf of the doctors syndicate said the situation was bad – 11 doctors have died in the pandemic, 25 are in critical care and 300 are in isolation across Lebanon.

But he was hopeful the latest shutdown would alleviate some of the pressure.

“This is the only remedy we have at the moment until the vaccine comes.” 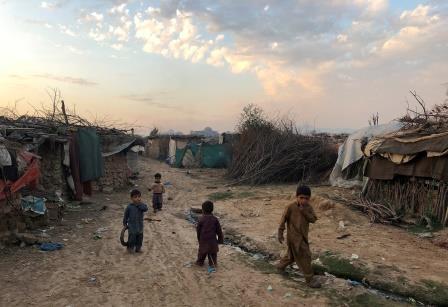 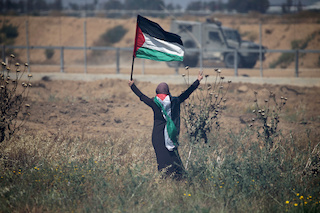