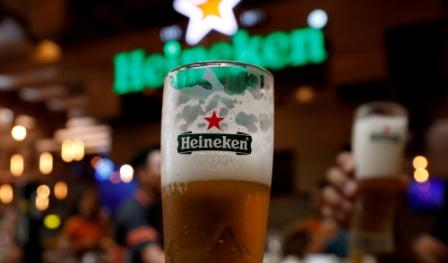 LONDON (UK) – Heineken’s first-half net revenue came down to 16.4% as the intensity of the impact of coronavirus-related lockdowns increased in the second quarter, according to the Dutch beer maker in an unscheduled preliminary release, sending its shares down more than 5%.

The world’s second-largest brewer said it was driven by a 13.4% organic decline in total consolidated volume and a 3.6% drop in net revenue per hectolitre. They also added that beer volume fell by 11.5% in the first-half of 2020.

“After a low point in April, volume started to gradually recover into June as lockdowns were lifted around the world and customers restored depleted inventories,” Heineken said. Beer volumes were most affected in the Americas, Africa, the Middle East and Eastern Europe, it added.

The company’s January-June preliminary operating profit and net profit plummeted by 52.5% and 75.8% respectively, it said.

Heineken’s Danish rival Carlsberg said last week it is a relief that the fall was smaller than the drop predicted in first-half operating profit with its key Chinese market bouncing strongly during the second quarter.

Heineken said its operating profit was “disproportionately” affected after restaurant and bars were shut down in the crisis. Booking of 500 million euros (£453.93 million) in exceptional items on impairments for tangible and intangible assets, was all done, it said. 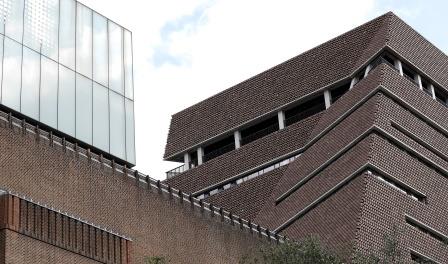 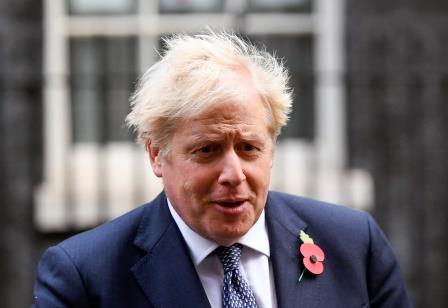 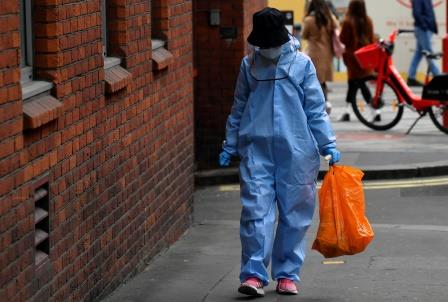 Gove says adhering to COVID isolation rules is a problem