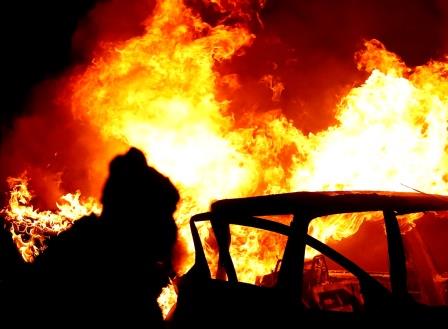 BELFAST (IRELAND) – Irish Foreign Minister Simon Coveney has urged political and community leaders to work together to ease tension and stop nightly outbreaks of street violence in northern Ireland so than there are no serious causalities.

“This needs to stop before somebody is killed or seriously injured,” Coveney said, describing the spreading of violence to an interface between unionist and Irish nationalist communities as “particularly worrying”.

“These are scenes we haven’t seen in Northern Ireland for a very long time, they are scenes that many people thought were consigned to history and I think there needs to be a collective effort to try to diffuse tension,” he added.

The government will hold a meeting on the escalation of riots overnight with sectarian clashes, continued attacks on police and the setting alight of a hijacked bus.

The violence comes amid growing frustration among many pro-British unionists at new post-Brexit trade barriers between Northern Ireland and the rest of the United Kingdom that many warned could be a trigger violent protests.

British Prime Minister Boris Johnson said he was “deeply concerned” by the violence, which has injured dozens of police officers in recent days. At least seven officers were wounded on Wednesday, the chairman of the Police Federation for Northern Ireland, Mark Lindsay, told BBC Northern Ireland.

Coveney, who spoke to Britain’s Northern Ireland minister on the violence late on Wednesday, said a number of factors were inflaming division and polarisation, and that the post-Brexit protocol arrangements were clearly one of them.

commenting on the same, Northern Ireland’s Justice Minister, Naomi Long, a member of the cross-community Alliance Party, told a news channel,” I don’t believe a political vacuum where we are all speaking separately rather than together with one voice is the way to show leadership in our community,” 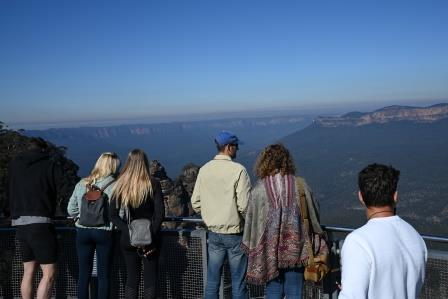 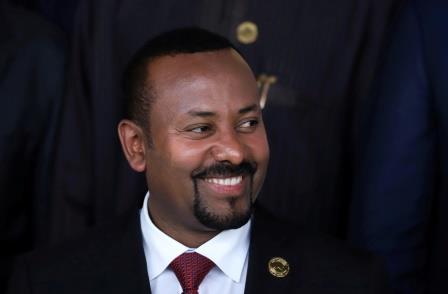 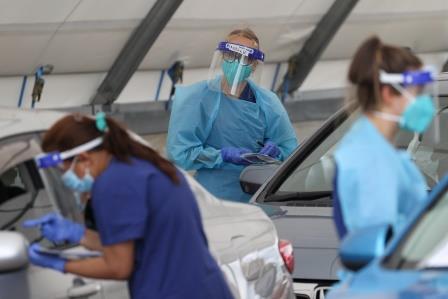