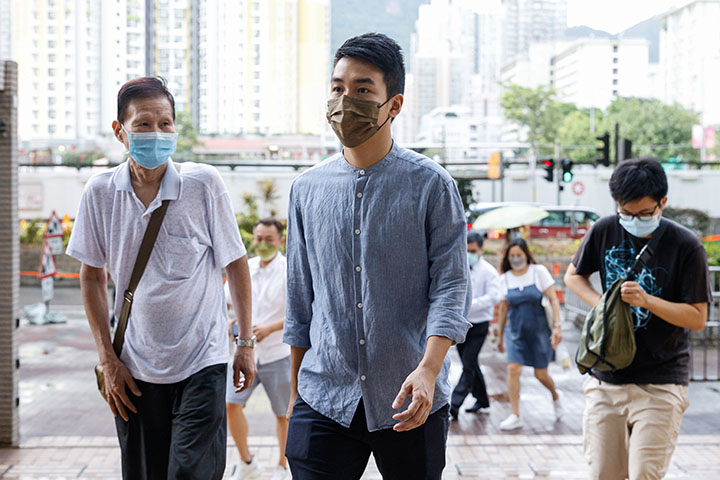 HONG KONG – A closely monitored national security case involving 47 Hong Kong democracy activists charged with conspiracy to commit subversion, most of whom have been in custody for more than six months, will resume on Nov. 29, a judge ruled on Thursday.

Magistrate Peter Law in the Western Kowloon Court ruled more time was needed for pre-trial legal proceedings to be finalised. Hong Kong laws prohibit media from publishing the contents of such proceedings.

The case is then expected to move to the High Court.

National security crimes are punishable by up to life in prison, but only higher courts have the authority to give such long sentences. The West Kowloon Court can only give sentences of up to three years.

The 47, who include opposition politicians, are among more than 100 people who Hong Kong police have arrested under a national security law that Beijing imposed on the former British colony last year that critics say erodes the freedoms promised when it returned to Chinese rule in 1997.

Beijing and the city’s government say the law is necessary to ensure stability, safeguard prosperity and guard against outside interference.

The 47, of whom only 14 have been given bail, were arrested on charges of participating in an unofficial, non-binding and independently organised primary vote last year to select candidates for a since-postponed city election, which authorities say was a “vicious plot” to subvert the government.

Diplomats and rights groups are closely watching the case amid mounting concerns over the independence of Hong Kong’s judicial system, which is seen as the foundation on which its financial reputation was built.

Authorities have repeatedly said the judiciary is independent and upholding the rule of law. They have also said prosecutions are independent, based on evidence and had no relation with the background or profession of the suspects.

Bail hearings in March for the 47 went on for four days and dragged late into the night. Several of the defendants became ill and most of their appeals for bail have been denied.

The security law sets a high threshold for defendants seeking bail to demonstrate they would not break the law, a departure from common law practice, which puts the onus on prosecutors to make their case for detention.

Reasons for denying bail included unanswered emails from the U.S. Consulate and WhatsApp messages with foreign journalists, which were taken as proof there was a risk that defendants could endanger national security if released on bail.

The protracted hearings and the reasons for rejecting bail have stunned diplomats and rights groups, who see it as a dramatic display of the Chinese-ruled city’s authoritarian turn. 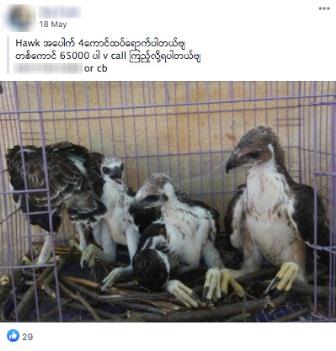 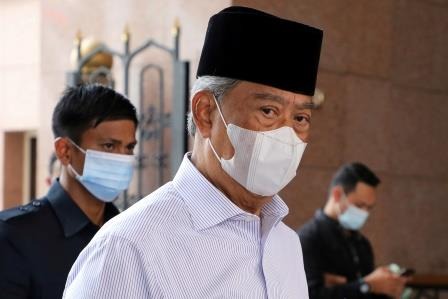 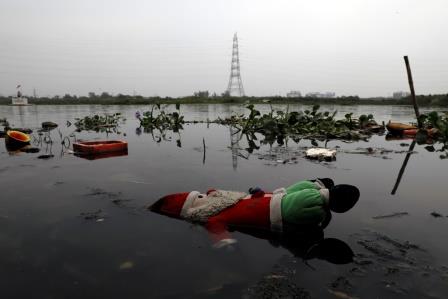 Yamuna river sparkles with waste reduction due to coronavirus lockdown