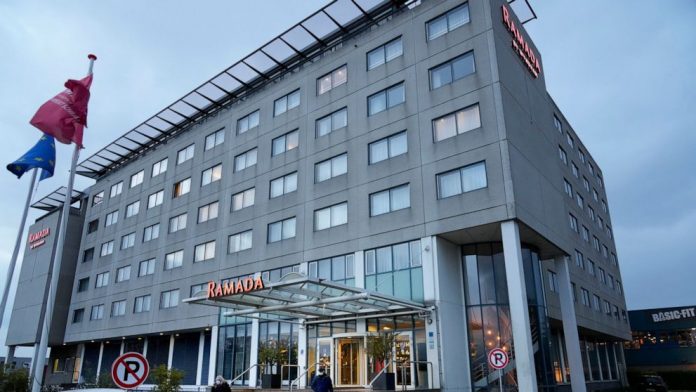 THE HAGUE, Netherlands — Dutch military police arrested a husband and wife Sunday who had left a hotel where they were being quarantined after testing positive for COVID-19 and boarded a plane.

Local media reported that the couple were trying to fly home to Spain.

A spokeswoman for the local security authority that covers Amsterdam’s Schiphol Airport said Monday that an investigation was underway into whether the couple had committed a crime and should be prosecuted.

“Quarantine is not obligatory, but we assume people will act responsibly,” spokeswoman Petra Faber said. “But there was a couple that wanted to go home and they tried to fly home. The Royal Marechaussee took them off the plane and handed them back to the local health authority.”

When authorities heard the couple had left the hotel, the head of the local security authority, Marianne Schuurmans, quickly signed an isolation order that empowered the Marechaussee police force to detain the couple.

“These people they are now in enforced isolation no longer in our municipality but in a hospital elsewhere in the Netherlands,” Faber said.

Authorities, citing privacy rules, declined to give more detail about the couple or whether they had tested positive for the new omicron variant of the coronavirus.

A total of 624 people arrived at Amsterdam’s Schiphol Airport on Friday on two flights from South Africa. Tests showed that 61 of them had COVID-19 and sequencing of samples has so far shown that at least 13 of them have the new variant.

Schuurmans told Dutch broadcaster WNL “it is incomprehensible that people who had tested positive would do this.” 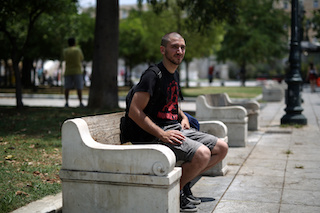 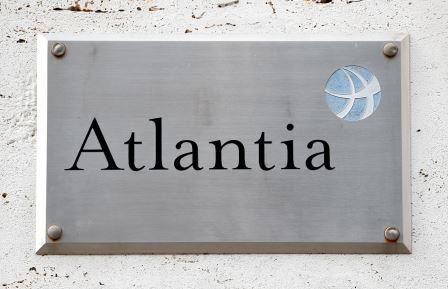 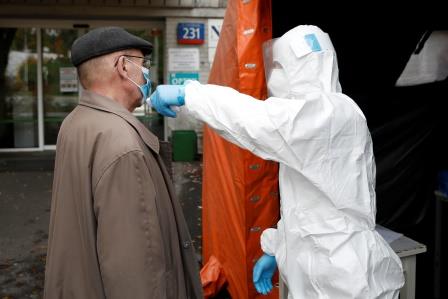