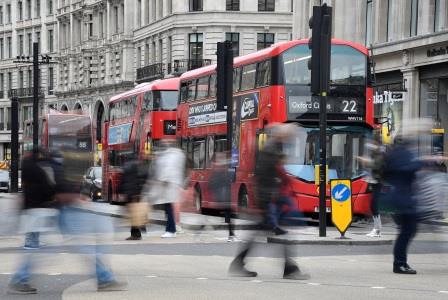 LONDON (UK) – A short nationwide lockdown is required because of eye-watering levels of coronavirus infection in England, said a professor who has advised the Boris Johnson government on its COVID-19 testing programme on Saturday.

As a second wave of infections gathers pace, Prime Minister Boris Johnson’s government has favoured local restrictions in areas where cases are surging – hoping to shield the economy by allowing the least-affected regions to remain open.

Johnson reiterated on Friday his belief in a localised approach rather than a new, temporary national lockdown, even as half of the United Kingdom’s people live in places subject to enhanced COVID-19 restrictions..

But John Bell, regius professor of medicine at the University of Oxford, said the current measures did not go far enough and called for a brief but strict national lockdown – known as a “circuit-breaker”.

“I can see very little way of getting on top of this without some kind of a circuit-breaker, because the numbers are actually pretty eye-watering in some bits of the country and I think it’s going to be pretty hard to get on top of this just biting around the edges,” he told BBC radio.

Bell said schools and universities might also have to close for a short period.

“If in the end we have to take kids out for two weeks, calm it all down and then start, ideally embed it in a much more rigorous testing regime, then that’s maybe what we may have to do,” he added.

On Friday, more data suggested that England was still seeing a sharp rise in cases. The Office for National Statistics’ Infection Survey said there had been 27,900 new cases per day on average in the latest week. 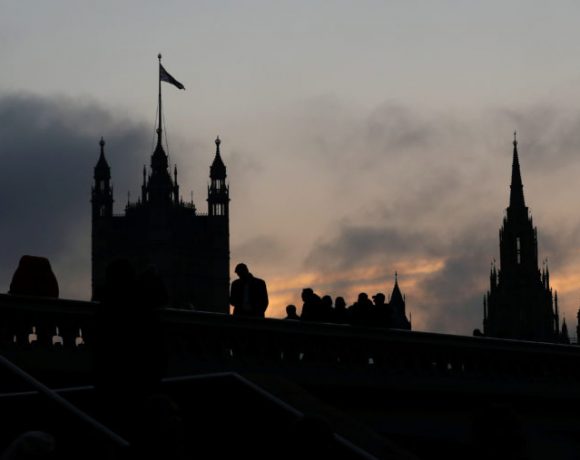 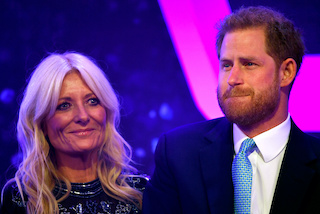 Prince Harry wells up at awards for seriously ill children 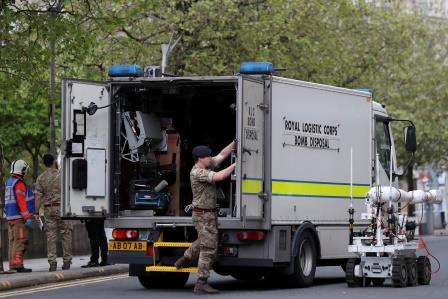