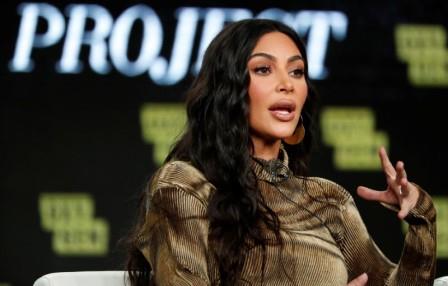 (Entertainment) – Coty Inc is in talks with reality TV star Kim Kardashian West over a potential collaboration for a beauty line, the cosmetics maker disclosed in a regulatory filing on Wednesday.

The company already has a majority stake in West’s half sister, Kylie Jenner’s makeup and skincare line, which it bought last year for $600 million.

The holding recently came under the scanner after Forbes magazine alleged that Jenner had been overplaying the value of her cosmetics brand.

Coty’s new chief executive officer said on Monday the allegations came as a “mystery” to him.

Shares of the company rose nearly 7% on Wednesday after the possibility of another collaboration with the family, adding to the 20% gains in Coty’s stock seen earlier this week, when it named chairman Peter Harf as its new CEO.

Coty, however, said there was no assurance that an agreement or collaboration would be reached and did not provide any further details.

West, who is known for chronicling her life with her sisters on TV’s “Keeping Up with the Kardashians”, launched her own makeup line in 2017, two years after Jenner’s successful foray into the beauty industry. 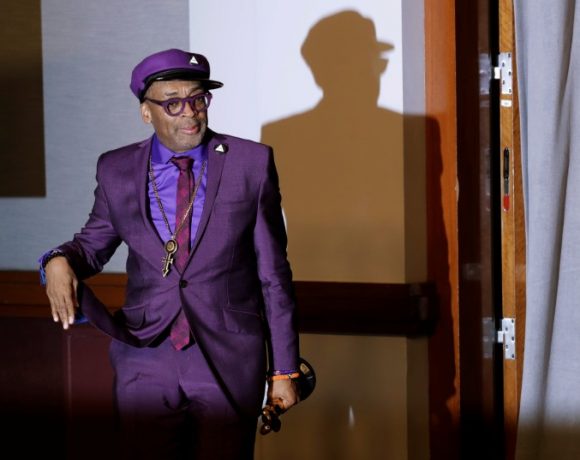 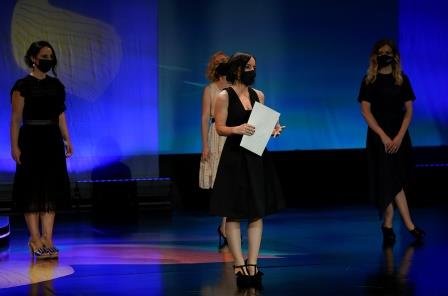 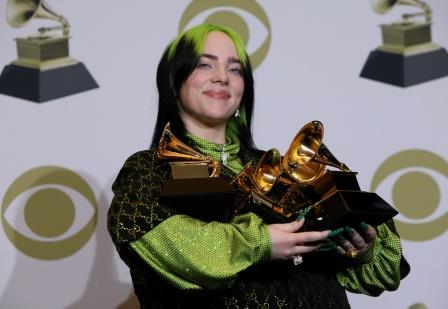