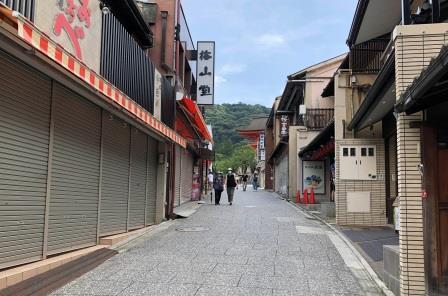 KYOTO (JAPAN) – Usually, during the peak of the summer holidays, the ancient city of Kyoto witnesses crowds of international tourists milling around its iconic temples, restaurants and souvenir shops. But now the streets are empty and business establishments are closed. Hotels are struggling to stay open as the pandemic has sucked the city dry of visitors.

“This is far worse than during the Lehman crisis,” said an octogenarian taxi driver referring to the global economic meltdown of 2008. “Some days I would earn just 2,000 yen (14.43 pounds). I won’t make any money once I buy lunch and pay my fuel bill.”

The sad state of affairs in Kyoto and other cities in Japan’s western Kansai region has brought to light the chinks in the armour of prime minister Shinzo Abe’s strategy to resuscitate local economies with foreign tourists. This is one of the key pillars of his ‘Abeonomics’ stimulus policy.

He had set a target of wooing 40 million overseas visitors each year and had encouraged cities to construct new ports, increase international flights and build new hotels.

Manufacturers in cities such as Kyoto and Osaka were hit by stiff competition from China, forcing the metropolises to rely more on tourists.

Ever since the launch of the new economic policy in 2012, the country has witnessed a surge in global tourists rising to more than 30 million last year.

More than 2.7 million tourists visited Japan in January. But ever since the outbreak of the pandemic and the closure of borders, only 2,600 visitors came to the country in June.

Hotels are the hardest hit because of the sharp plunge in international visitors as well as domestic travellers. More firms are opting for virtual meetings and conferences.

“The hotels, restaurants and souvenir shops expanded business, perhaps too much, since inbound tourism was bringing in so much money,” said Nobuhiro Doi, president of Bank of Kyoto, a major regional lender.

Kyoto is facing a serious shortage of parking spaces as many of them have been replaced by hotels during the construction boom over the past few years.

Known for its majestic castle and food culture, Osaka too has been hit.

The number of hotel rooms in this popular destination rose to 90,000 this year, up by 80% from five years ago.

The city’s biggest luxury hotel Hotel Nikko Osaka witnessed less than 20% occupancy in July down from over 90% during pre-pandemic days.

“I’ve never seen anything this bad and can’t see how all these hotels in the area can survive,” Hiroaki Gofuku, president of Hotel Nikko Osaka, said, adding that his establishment was running at a loss.

“There will be more bankruptcies and job losses. Things won’t get better for another two to three years.”

A key government official said that the tourism industry had been pummelled. However, a $16-billion campaign launched in July to boost domestic travel will help cushion the effect.

“Local tourist destinations are in an extremely severe state,” Suga said. “By helping tourism and retail industries, we hope the campaign will pull companies out from their plight.” 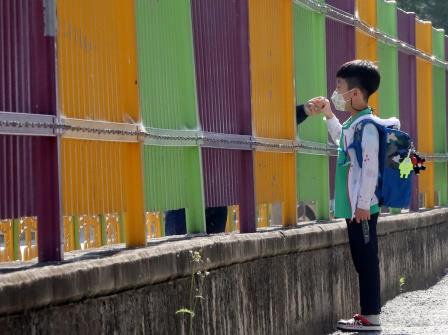 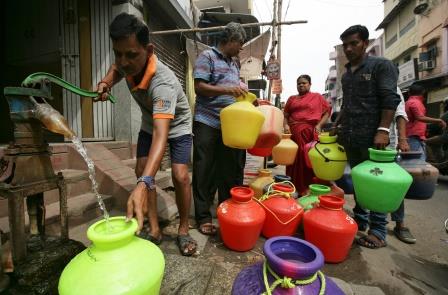 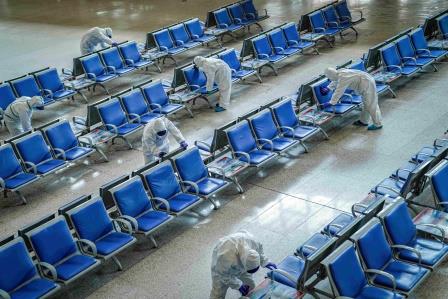