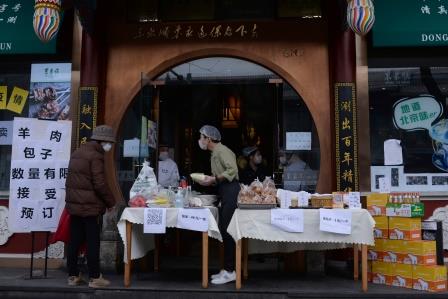 BEIJING- Wang Chuanchao shuttered his restaurant in central Beijing three weeks ago as the scare over the coronavirus epidemic in country kept customers away and now he’s reduced to selling off vegetables on the street outside to cut losses.

Anticipating packed tables at his 125-seater restaurant over the Lunar New Year, Wang says he bought in 300,000 yuan (nearly £32,970.4) worth of ingredients, ranging from celery to ox tripe. Now, he has to find ways to pay the rent, and his staff, so he can re-open for business once his customers find the courage to come back.

“We must help ourselves as we can’t count on anything else,” the 32-year-old Wang, standing in front of a stall laden with vegetables that would perish unless they’re sold quickly.

“We must try all efforts to cut our losses.”

Most other restaurants have been forced to do the same, as demand has plummeted following the outbreak in the central city of Wuhan in December, with local authorities across the country curbing travel and closing off public areas to prevent the coronavirus spreading.

“We purchased stocks of foodstuffs worth 500,000 yuan before the new year, but now the fresh vegetables have started rotting,” said Liu, a young man working at The Cheng’s restaurant in downtown Beijing.

“We threw it all away yesterday.”

A report published this week by China Cuisine Association said scare over the epidemic has cost the catering sector 500 billion yuan in lost earnings during the week-long Lunar New Year holiday, with 93% restaurants shutting down operations.

Other restaurateurs have also publicly spoken of the pain they’re facing. Jia Guolong, chairman and founder of a leading restaurant chain Xibei, told Chinese media last week he could only cover the cost of running his chain of more than 400 restaurants for three more months. 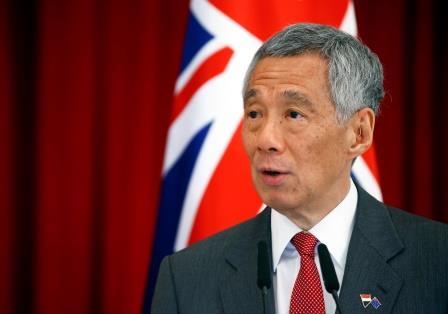 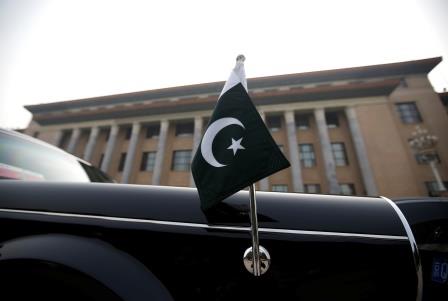 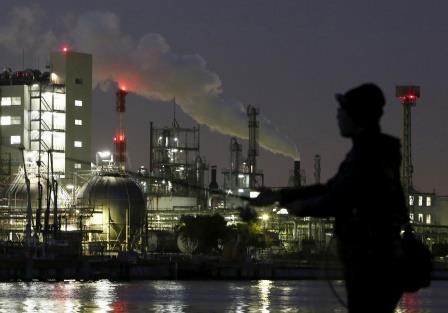