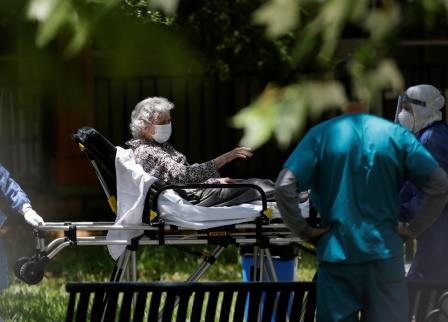 After outbreaks in three registered private facilities in the state of Nuevo Leon sent the health department scrambling to investigate the industry, it shuttered 40 unregistered homes in and around the city of Monterrey.

As of May 25, there had been 88 confirmed cases of the coronavirus in the three homes in Nuevo Leon, the department said on Monday. One person tested positive in a fourth home.

Officials have not said if they have found evidence of outbreaks in the unregistered facilities, but said families should take home their elderly relatives.

Latin America has so far been largely spared the mass outbreaks and deaths related to the coronavirus that elderly care facilities have suffered elsewhere in the world.

Authorities say at least 19 people have died after catching the coronavirus in registered retirement homes across Mexico – a fraction of the thousands of deaths in such facilities in Europe and the United States.

However, small outbreaks have begun to ripple through retirement homes across the region, killing around 70 people and leading to investigations in Argentina and Brazil into whether the affected facilities had adequate protections in place for their residents.

“These long-term care facilities are not heavily regulated and don’t always have the capacity to implement protocols,” said Antonio Trujillo, an associate professor at the Johns Hopkins Bloomberg School of Public Health, who has written extensively on elderly care in Latin America.

Mexico’s de la O said some of Nuevo Leon’s nursing homes were not following health and sanitation requirements and that additional infections in the facilities could push Monterrey’s hospitals to the brink.

“When we had the first outbreak we filled up a hospital,” he said. “We’re not going to have any more capacity.” 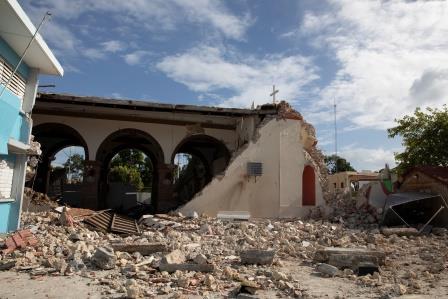 After earthquake, Puerto Rico governor says power should be back by Monday 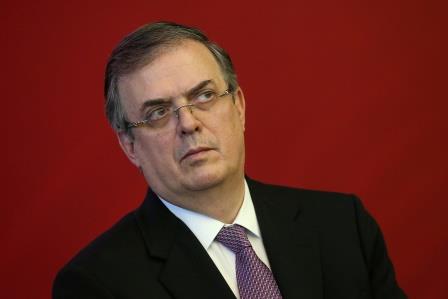 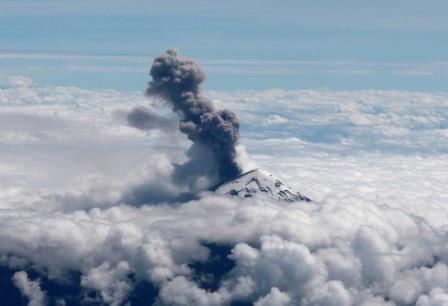