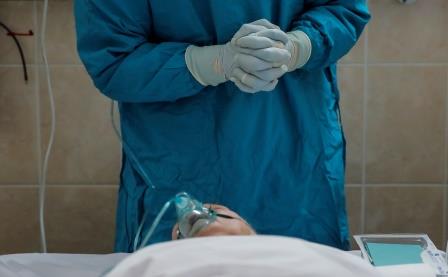 LONDON (UK) – Global coronavirus cases increased by more than 400,000 for the first time late on Friday. This was a record one-day increase even as Europe implements new restrictions to curb the outbreak.

Europe is reporting on average 140,000 cases a day over the past week.

Europe is reporting more daily cases when compared to the combined cases of countries such as India, Brazil and the United States.

France is reporting the highest seven-day average of new cases in Europe with infections that go up tp 19,425, on a daily basis. It is followed by the UK, Russia, Spain and Netherlands in worst affected European countries.

Several European countries are shutting down schools, cancelling elective surgeries and listing out student medics with a resurgence of COVID-19.

Russia is moving students to online learning and Northern Ireland is closing schools for two weeks and restaurants for four.

In Spain, authorities in Catalonia ordered bars and restaurants to close for 15 days and limited the numbers of people allowed in shops.

The Czech Republic has also shifted schools to distance learning and plans to call up thousands of medical students.

The US, which has the largest total number of cases and deaths in the world, with the most hospitalised COVID-19 patients since early September.

Russia, has given permission to regulatory approval for a second vaccine. 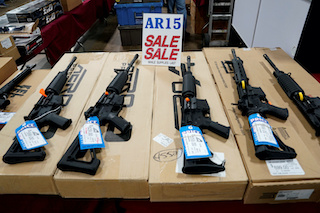 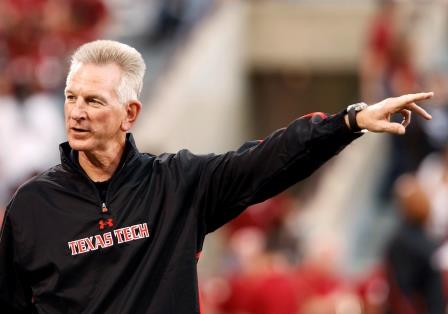 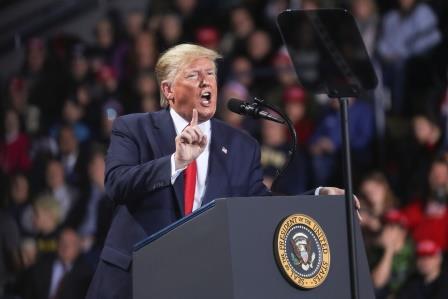