Corbyn to call for election if May loses Brexit vote – Labour 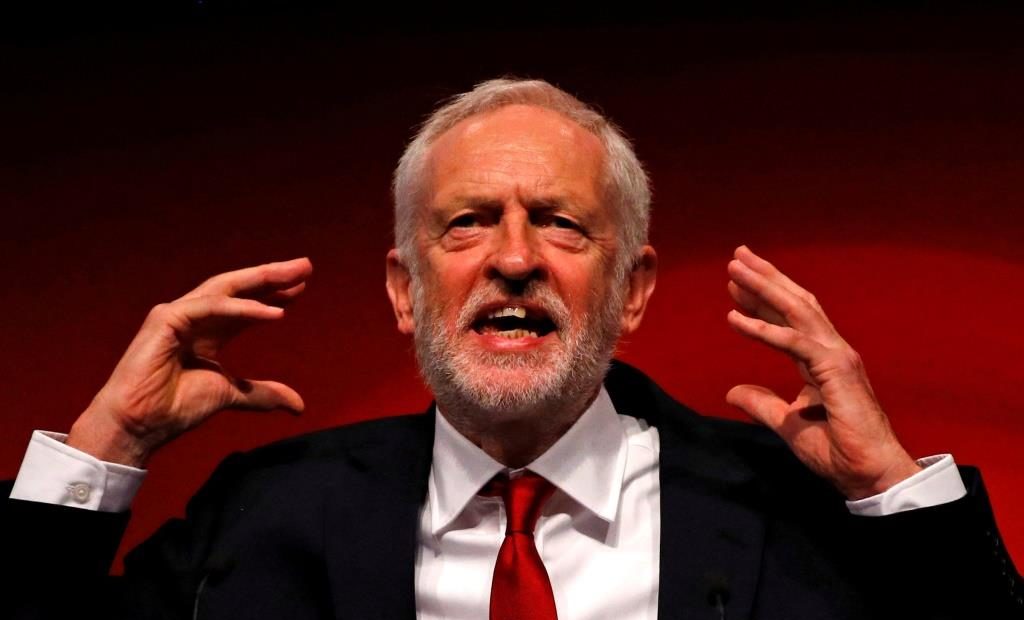 LONDON (Reuters) – Britain’s main opposition Labour Party will demand a general election if Prime Minister Theresa May loses a vote in parliament over her Brexit plans next week, its leader Jeremy Corbyn will say on Thursday.

Members of Parliament (MPs) are due to vote next Tuesday on May’s plans and are widely expected to defeat them after she failed to win over the Northern Irish party that props up her minority government.

“If the government cannot pass its most important legislation, then there must be a general election at the earliest opportunity,” Labour leader Jeremy Corbyn will say, according to the text of a speech he will deliver in Wakefield, northern England, extracts of which were released by Labour.

In response to Corbyn, the chairman of May’s Conservative Party said Labour did not have a plan for Brexit.

“Instead they are arguing in public about whether to frustrate the decision of the British people and rerun the referendum,” Brandon Lewis said.

May has so far refused to retreat from her deal, which envisages close trading ties with the EU, but without any say on policy as Britain has now, after leaving on March 29.

MPs voted 308-297 on Wednesday in favour of demanding the government come up with an alternative plan within three working days if it loses the Jan. 15 vote, rather than a planned 21 days, putting more political pressure on May.

“To break the deadlock, an election is not only the most practical option, it is also the most democratic option,” Corbyn will say.

“It would give the winning party a renewed mandate to negotiate a better deal for Britain and secure support for it in parliament and across the country.” 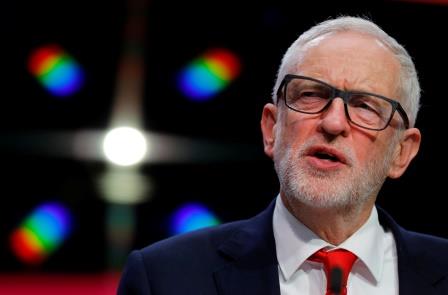 Corbyn would remain neutral in a second Brexit referendum 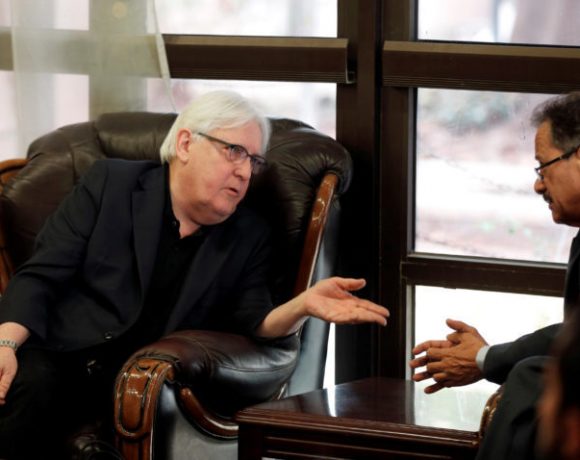 Britain to push U.N. Security Council to back humanitarian truce in Yemen