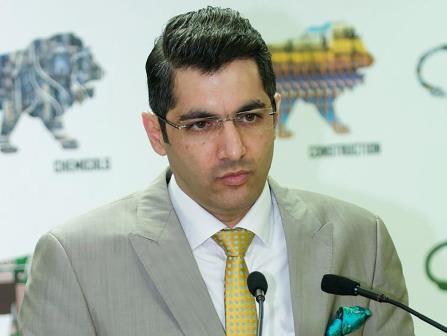 BIRMINGHAM (UK) – Dr Aman Puri, the Consul General of India in Birmingham, has been transferred to Dubai in the United Arab Emirates.

The young diplomat, who is assuming charge as the Consul General of India in the Emirate, has the ability to connect with people instantly. He built up a following in the United Kingdom with his helpful attitude.

Member of the House of Peers Lord Rami Ranger, who is closely associated with Dr Puri, said: “I had the pleasure of working with him when the Government of India celebrated the 550th Birth Anniversary of the founder of the Sikh faith, Guru Nanak Dev Ji, on an unparalleled scale nationally and globally. Dr Puri’s arrangements to pay tribute to Guru Ji in Birmingham Town Hall were flawless.”

The grand event was attended by VIPs and dignitaries, including the Chief Minister of the Indian state of Punjab, the High Commissioner along with the famous Punjabi folk singer Hansraj Hans.

Dr Puri was also instrumental in organising the annual Diwali celebrations in Birmingham with the Mayor of the West Midlands. This event is attended by over 20,000 people each year. He was also central in fostering medical and healthcare ties between India and the UK.

“I am also grateful to Dr Puri for his support when I was the Co-Chairman of the Conservatives Friends of India, in particular when we organised the Joint Reception with the High Commissioner of India at the Conservative Party Conference in Birmingham,” said Lord Ranger.

Baron Ranger, the founder of Sun Mark, a global marketing and distribution firm, said Dr Puri will further strengthen the special relationship between Dubai and India and will also prove very popular among the large and vibrant Indian diaspora.

“I wish him every success in his future endeavours. He will be greatly missed by everyone who has come to know him. A thorough gentleman and diplomat of the highest order.” 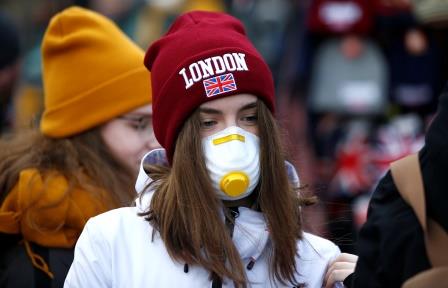 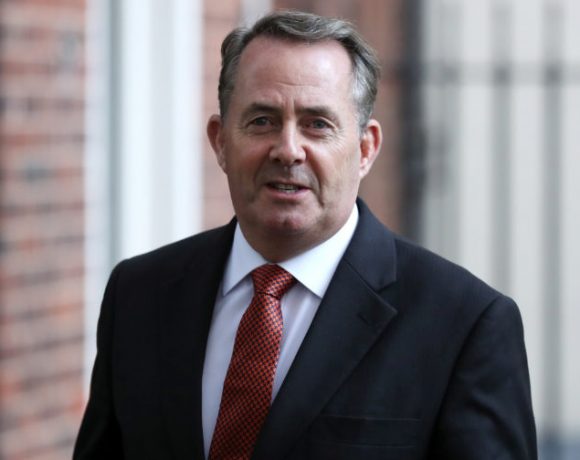 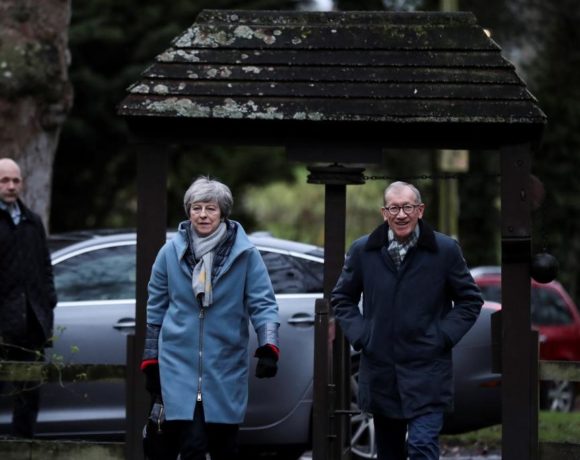