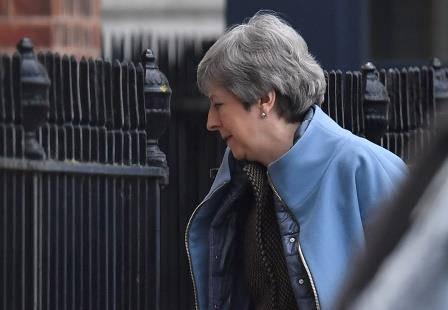 (Reuters) – Prime Minister Theresa May has been told by senior Conservative party colleagues that she will have to set a timetable for her departure date from Downing Street in return for passing her Brexit deal, the Financial Times reported on Monday.

The prime minister’s chief whip, Julian Smith, is understood to have told May that some Conservatives will only vote for the deal if they are certain she will not lead Britain into a second round of talks with the EU on a future relationship, the newspaper said.

(Reporting by Shubham Kalia in Bengaluru; Editing by Leslie Adler) 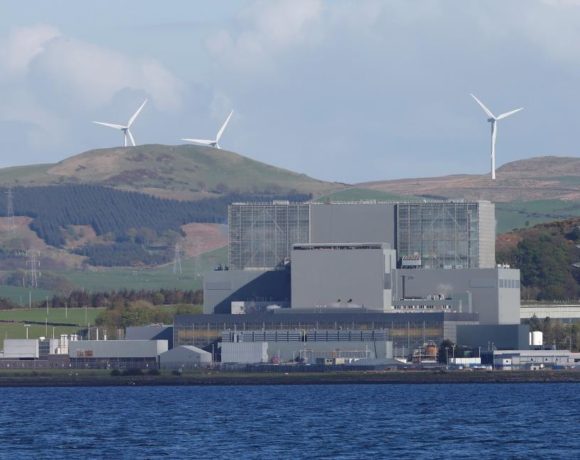 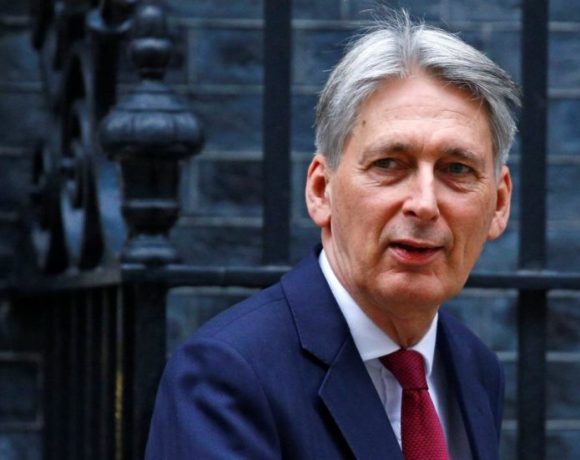 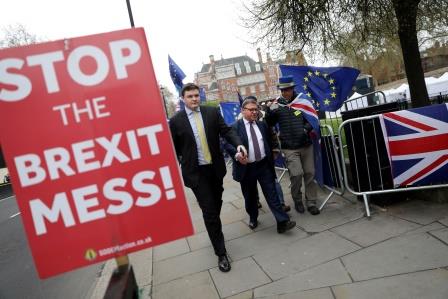