Confident in strength of US democratic process: Macron

Confident in strength of US democratic process: Macron 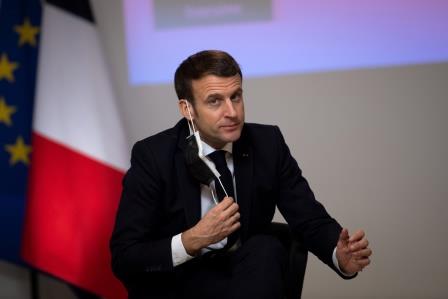 PARIS (FRANCE) – In the early hours of Thursday, French President Emmanuel Macron posted a video on his Twitter account, in which he slammed the violence in Washington DC. He also expressed his faith in the strength of the US democratic process.

In his video message, the French president spoke in both English and French and it carried the hashtag of “#WeAreOne.” 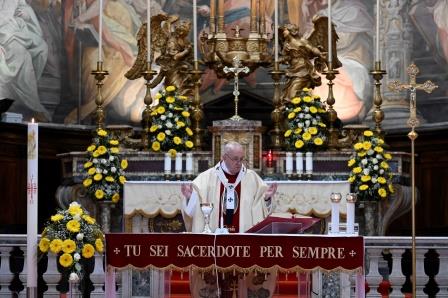 Pope: Recovery from coronavirus must be just and equitable 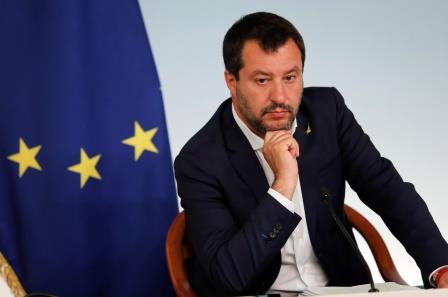 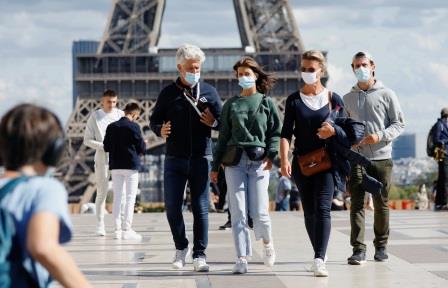